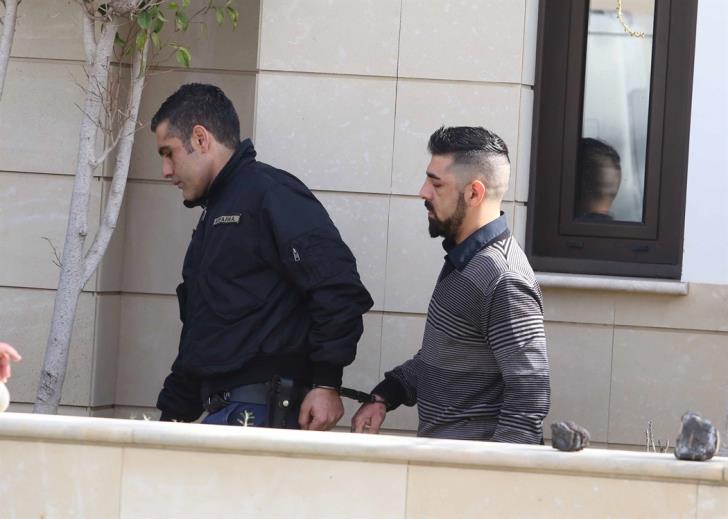 Loizos Tzionis, the main suspect in the Strovolos double murder case, was sentenced to eight months in prison for previous burglary cases.

According to reporter.com.cy, Paphos District Court handed down the sentence to Tzionis for his involvement in cases of theft, break-in and malicious damage that took place in 2012.

The trial for the Strovolos double murder case will resume today.

Loizos Tzionis, 33, Tzionis’ half-brother Lefteris Solomou, 23, and Marios Hadjixenophontos, 22  have pleaded not guilty to the charges relating to the murder of Dina Sergiou and Yiannis Hadjigeorgiou who were found stabbed to death at their home last April in what police believe was a botched robbery.

Tzionis’ former girlfriend, Sarah Siams has been sentenced to four years in prison, after agreeing to plead guilty to eight charges and to cooperate with authorities in prosecuting the three other defendants.