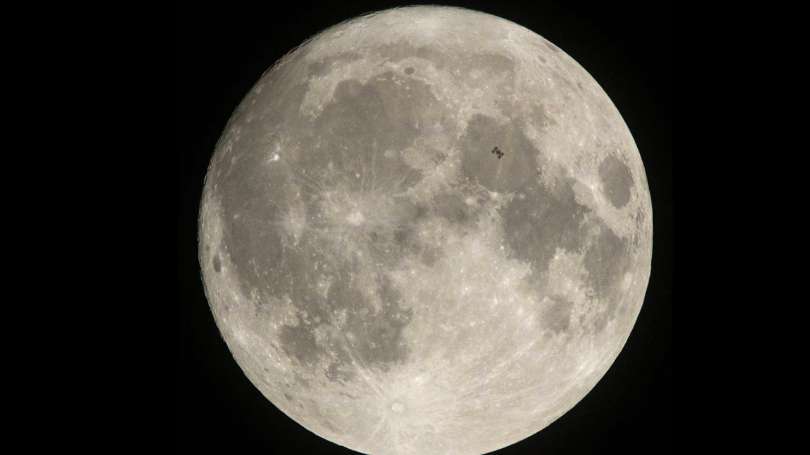 Sky gazers can look forward to the last supermoon of 2019 on March 20.

The phenomenon is known as the ‘full worm supermoon’ in North America because it coincides with the thaw of the ground as well as the return of worms and the birds which swoop down to eat them.

Although the phenomenon will start on Wednesday, the moon will be declared full at 03:42 am on Thursday, March 21.

A full moon is declared when the lunar disk is on the opposite side to Earth as the Sun, and 100% illuminated by the Sun.