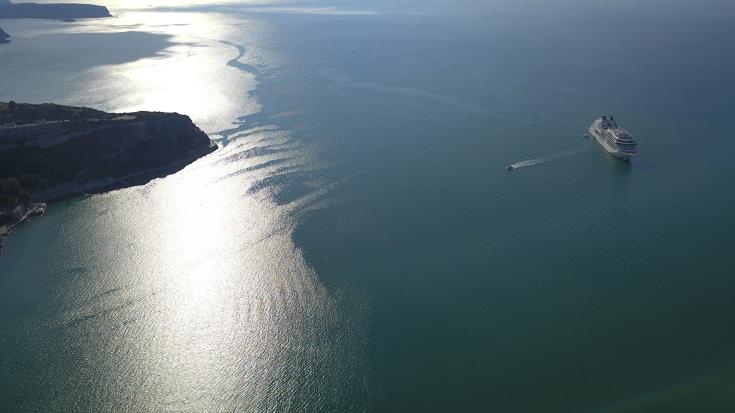 The deputy ministry for shipping is preparing a feasibility study for a ferry link to Greece and is in contact with Greece’s Shipping Ministry amid renewed efforts to re-establish a passenger shipping link between Limassol and Piraeus.

The issue was discussed at the House Transport Committee on Friday where deputy shipping minister Natasa Pilidou said that a ferry link with Greece was a main priority.

She said that following an October 2018 cabinet decision, the deputy ministry was finalising the terms of reference for a detailed study that will focus on financing.

The ferry service was suspended more than 18 years ago as it was loss-making. Efforts in the past have stumbled on money.

“We believe that a ferry link can be viable long term with the right handing and under the right conditions. But we believe we must be very careful in preparing this study so that it covers all possible scenarios, including stops at other destinations on the itinerary as well as the aspect of subsidising it so that the commercial aspect is not part of the subsidy,” she said.

Consultations are underway with Greece’s shipping ministry and various companies with experience in these issues. Once the contract is awarded, the feasibility study must be completed within 10 weeks.

Once the feasibility study is ready, an application for financing will be made to the European Commission after which a decision will be taken on whether additional state funding is required and whether this is possible, given that approval will be required. This will be followed by invitations to shipping companies to bid.

“It is a procedure that will take its time and the first ship will definitely not be this coming tourism period, but we hope that we can press ahead by the second,” she said.

Asked how much the fare will be, she said that efforts will be made so that they are competitive compared to air fares.

Deputy tourism minister Savvas Perdios  said the service must be of high quality so as to attract high quality foreign tourists from Greece.

He also warned against Cyprus becoming a destination where a large number of tourists visit for just a few hours, as is the case for many Greek island.

It is important to turn Limassol port into a hub for tourists, he added.

An online petition in support of a ferry link has collected more than 12,000 signatures. About 10% of the population does not travel airplanes, and such a link is a human rights issue, said Disy MP Nicos Tornaritis,

Akel MP Costas Costa said it was incomprehensible that an island relied on private airlines, which at any time may close, for its connectivity.

By In Cyprus
Previous articleOmbudswoman’s office dealt with 4,196 complaints in 2017 – report
Next article39 year old woman scammed citizens out of tens of thousands of euro