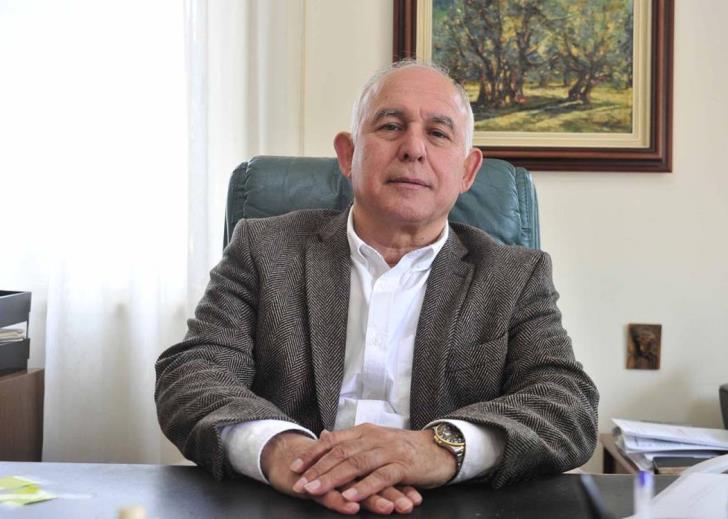 The inaugural conference of the new party took place this morning, in a Nicosia hotel.

Rotsas left DISY before the 2018 presidential elections, and yesterday he took delivery of the registration document of the “Patriotic Movement”.

According to the party declaration, PA.KI. is a party of principles with an ideological and political philosophy and is advocating peace, freedom, equality, justice, social solidarity, progress and prosperity.