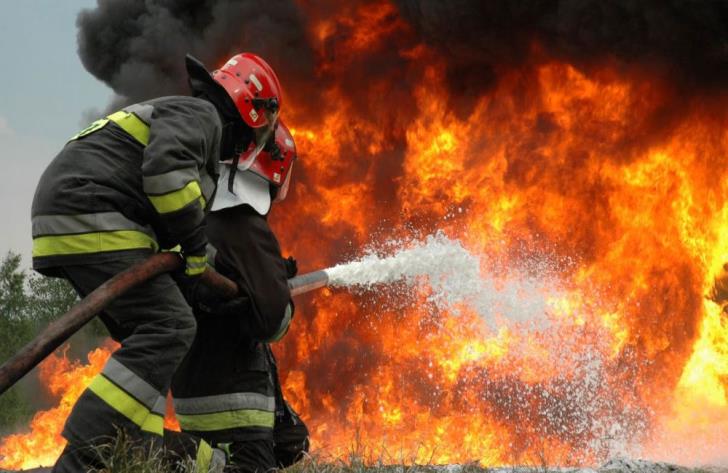 A fire that broke out at noon at a forested area near the Parekklisia community has spread quickly and was close to the Monte Caputo night club in Pyrgos.

According to early reports, the blaze is a result of arson and one man has been called before investigation to explain his presence at the scene.

According to the fire service spokesman Andreas Kettis, crews in three vehicles were responding to the blaze. The forestry department is assisting on the ground and through aerial water drops.

Leased helicopters are standing by.

The fire has affected visibility at the Limassol-Nicosia highway, near Monte Caputo.