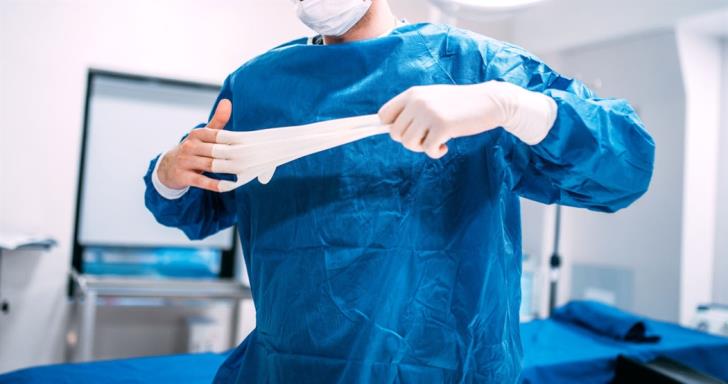 Doctors and other persons involved are asked to go to the Limassol CID within the framework of investigating a complaint for medical negligence, filed by the family of a 36-year-old, who died last Wednesday after a stomach reduction surgery at a private clinic of the town.

Speaking to Phileleftheros, Lefteris Kyriakou, spokesman of the Limassol CID, said that the case file is now in the hands of the Crime Investigation Department. He added that a letter has been prepared and sent to the Health Ministry so that a medical official will be appointed to assist with the investigation of the case.

The young man underwent a stomach reduction surgery on 15 October and after two days he presented complications. As a result he underwent another operation but died early on Wednesday morning. His family do not accept the cause of death as this is reported on the death certificate and appointed a private coroner so that the autopsy will take place in his presence.