€1,000 subsidy for the purchase of used vehicles 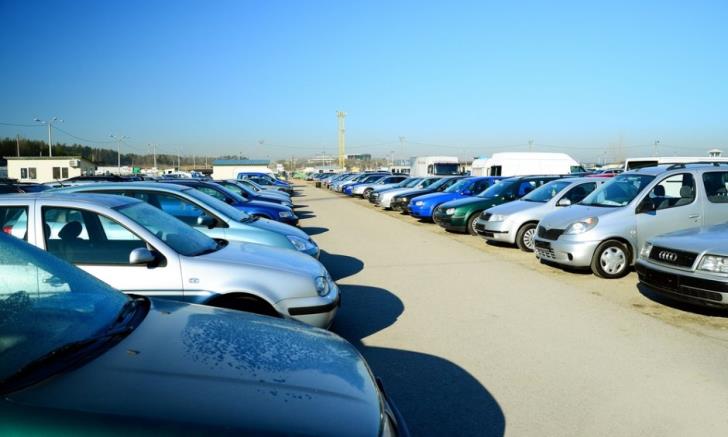 According to today’s Phileleftheros, the Ministry of Transport has set before the Council of Ministers an amended version of its car scrappage programme which is due to be discussed by cabinet on Wednesday.

Transport Minister Yiannis Karousos stated that the reason behind the addition of used cars to the scheme is to enable lower-income citizens to replace their old vehicles.

The Ministry’s budget for the programme is €3 million, of which €2 million is earmarked for the withdrawal of an old car and replacement with a new car with a conventional engine.

The subsidy is €2,000 for new conventional vehicles, and €5,000 for new electric vehicles — the latter instance does not require the withdrawal of an old car.

The old car should be at least 15 years old or older, the age to be calculated from the date when the vehicle was first registered in any country as new up to the first day of the launch of the programme. It should also have been continuously registered (and not struck off due to non-payment of taxes and fees), for the last ten years.

The new car should have a Euro 6AD or newer engine, that does not exceed 1,800 cc.

€250,000 of the budget will go towards the replacement with a used electric car. Each car is allowed the amount of €2,500 which means that 100 cars will benefit.

The used cars must be imported and aged up to 3 years with a Euro 6 engine.

The scheme will last for one month and applications must be submitted electronically via a Road Transport Department portal that is to be launched soon. According to Phileleftheros, applications will open sometime in February or March.

Approval of applications will be valid for seven months from the approval date.

Funds will be paid out up to 30 days after the beneficiary submits the old car’s destruction certificate.