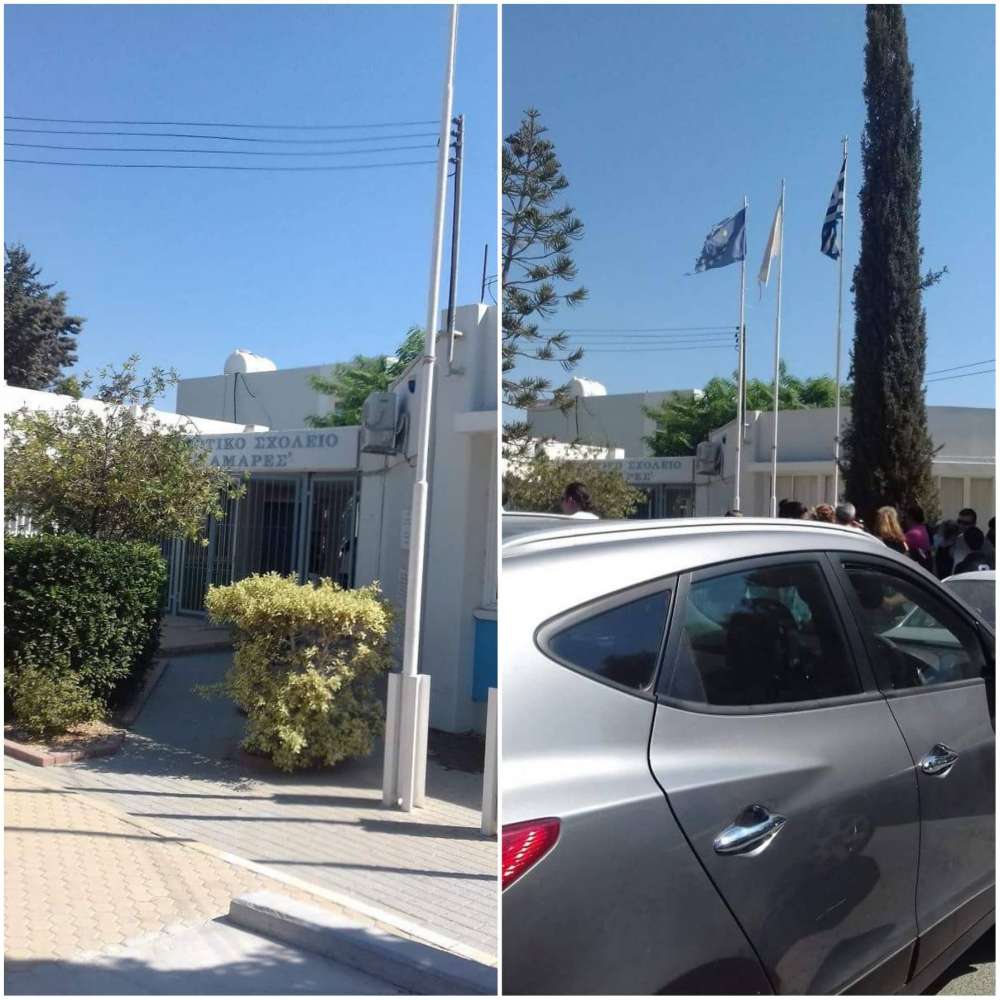 Further information has emerged about a man believed to be connected to the disappearance of two 11 year old boys from their primary school at Kamares in Larnaca earlier on Tuesday.

The man is also reported to have a beard, and was wearing dark coloured trousers, a black T shirt with a vivid pattern in the front, a dark sleeveless waistcoat and a dark beret.

He is using a grey saloon. Neighbourhood Watch said it was a Nissan Sunny.

Police have launched a massive operation to find the children. The search is being coordinated by police chief Zacharias Chrysostomou who called off a scheduled trip to The Hague to participate in a meeting of European police chiefs.

Ports, airports and the checkpoints have been alerted while a police helicopter is also involved in the search.

By In Cyprus
Previous articleBan Ki-moon says US healthcare system is ‘morally wrong’
Next articleDISY MP: Urban Planning Officers may be taking bribes