The death of national guardsman Thanasis Nicolaou in 2005 was due to foul play, investigators found in a 92-page report.

The findings of the third investigation on the circumstances leading to the death of Nicolaou were handed to the Attorney General on Thursday.

Savvas Matsas, one of the two investigators who worked on the report, said that the decision on whether to proceed with criminal charges is now up to the Attorney General.

Nicolaou, 25, was found dead under a bridge in Alassa, Limassol, in 2005. His death had been ruled a suicide by authorities, however, his family have been disputing the ruling for the past 17 years, saying that their son was a victim of bullying.

They claim that the initial ruling was the result of a cover-up. 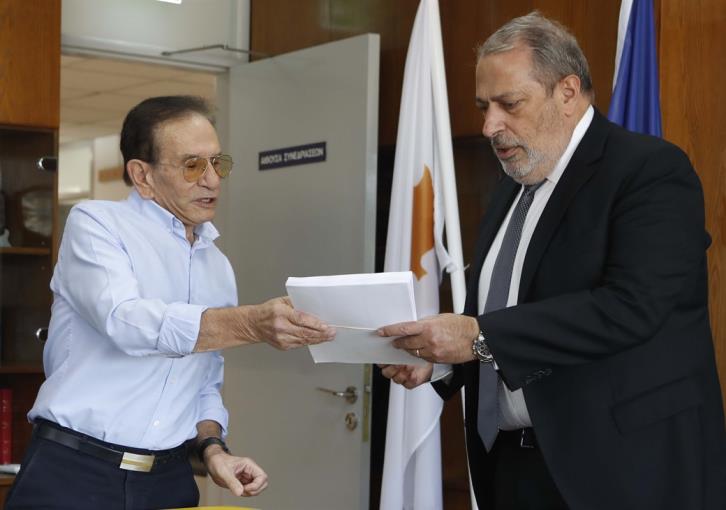 Last year, a court ordered the exhumation of the guardsman’s body. His bones were sent to a lab in Greece for examination.

A bone of a few centimetres, the hyoid, had pointed the finger the first time to a criminal act, possibly strangling, behind the death.

According to Phileleftheros, the latest report found that Nicolaou was beaten and strangled to death on a nearby beach. The perpetrators then moved his body under the bridge in Alassa to make it look like a suicide.

Attorney General Georgios Savvides said that the Law Office of the Republic will review the report and decide on the next steps.