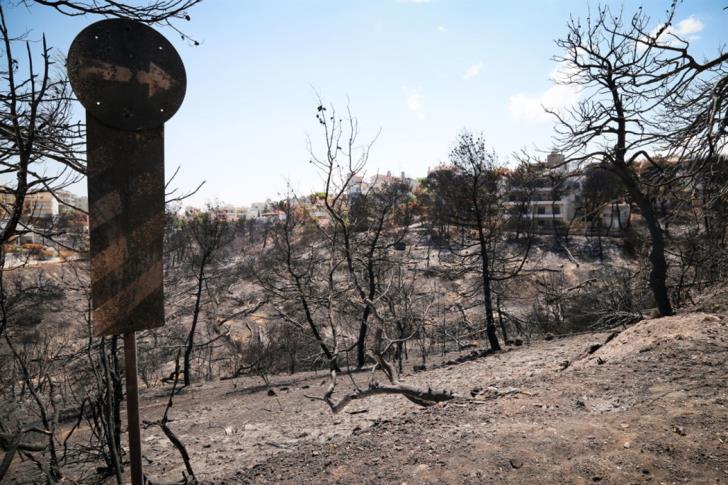 Cyprus will fund the construction of a hospital in East Attica, Greece devastated by the July 2018 wildfires, which claimed the lives of 99 people.

According to philenews, the cabinet approved on Wednesday, a funding of €10 million and will also accept donations from citizens.

The Greek government will have the administrative authority for the construction of the hospital, while the Republic of Cyprus will be responsible for its funding.

The Attica wildfires were the second-deadliest wildfire in the 21st century, after the 2009 Black Saturday bushfires in Australia that killed 180.

By In Cyprus
Previous articleFrench police recapture “jailbreak king” after months on the run
Next articlePupils with special needs don’t have equal access to education, parents say