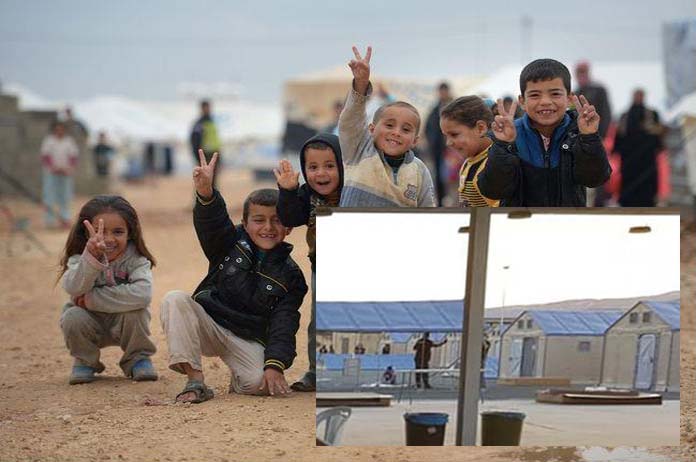 Cyprus is getting ready to set up its first integrated housing construction in Menoyia area for the accommodation of irregular migrants, Philenews reports.

The first phase will begin in September to offer accommodation to 400 people.

A coordination meeting on Monday headed by Interior Minister Nicos Nouris focused on the work that needs to be done so that, as soon as the project is delivered, it will be immediately in operation.

Insiders said this controlled area will host people who leave the First Reception Center in Pournara up until the final examination of their asylum status application.

The Ministry has already drafted a list of 28 so-called safe countries whose nationals will be transferred to Menoyia until their application is processed.

The goal is for these applications to be examined by the Administrative Court of International Protection within 2-3 months.

Those whose applications get rejected will be transferred to the pre-departure center till the repatriation to their countries takes place.