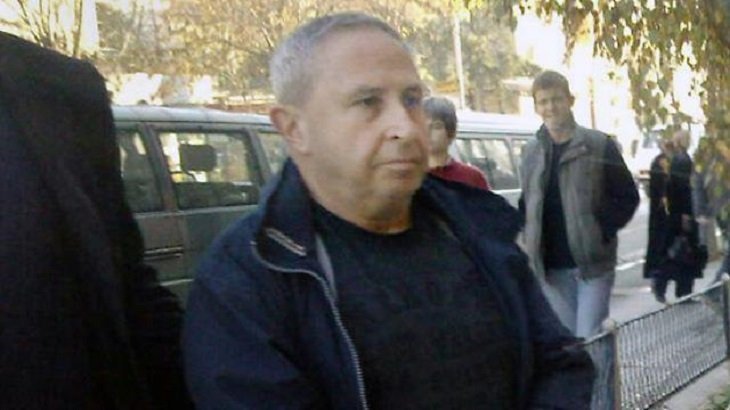 An Israeli man wanted by Russia for trafficking human organs was released by Larnaca District Court on Tuesday, after Russian authorities failed to challenge a Cypriot judge who dismissed an extradition request.

Russian authorities had previously secured an international arrest warrant against him for organ trafficking offences that took place between January-July 2006.

A long court battle followed, with Russia seeking his extradition.

However, in January a Larnaca judge rejected the extradition request, arguing that the the man had been already convicted for the same offences in Israel.

According to the European Court of Human Rights (ECHR) a person has the right not to be tried or punished twice for the same crime on the same facts.

Cypriot authorities waited for 32 days until the deadline for appeal expired and as Russian authorities did not file a motion, the man was released on Tuesday.

According to Phileleftheros, he will be most likely deported back to Israel.

The 69 year old was wanted for organ trafficking offences committed between January and July 2006, while the network was reportedly working through 2010.

Phileleftheros reported that the network sought out potential donors from Turkey and Eastern Europe and paid them up to €12,000 for their organs.

The transplants were taking place in a Pristina, Kosovo clinic.