Cyprus fatality rate from Covid-19 at 2.4%, according to MoH latest data 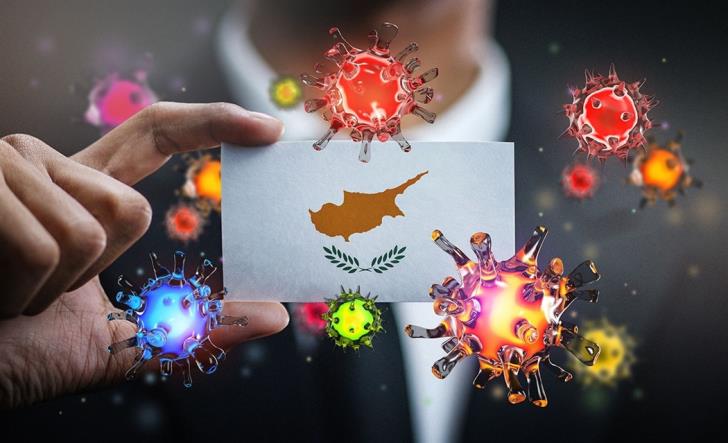 The Epidemiological Surveillance Unit of the Ministry of Health released on Wednesday its latest report on the development of Covid-19 in Cyprus up to April 14, according to which the mortality rate among confirmed cases stands at 2.4%.

The majority of cases still concerns healthcare workers at a rate of 22.9%. It also found that 21.5% of positive cases received hospital care, of which 58.0% were discharged alive from the hospital.

You can read the Epidemiological Surveillance Unit’s full report below.

Analyses are based on laboratory-confirmed cases notified to the Epidemiological
Surveillance Unit of the Ministry of Health.

The median time between symptoms onset and date of sampling was 4 days (IQR: 2-
7 days). It should be noted that for 11 cases the date of sample collection was before
the onset of symptoms because of immediate testing of contacts of possible and
laboratory-confirmed cases. 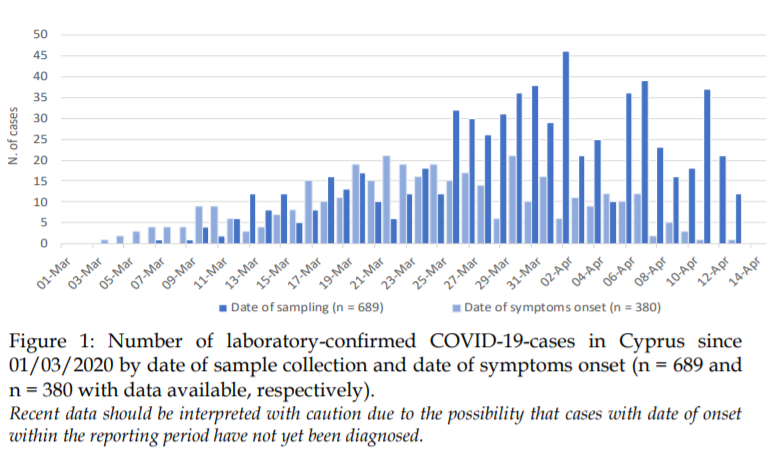 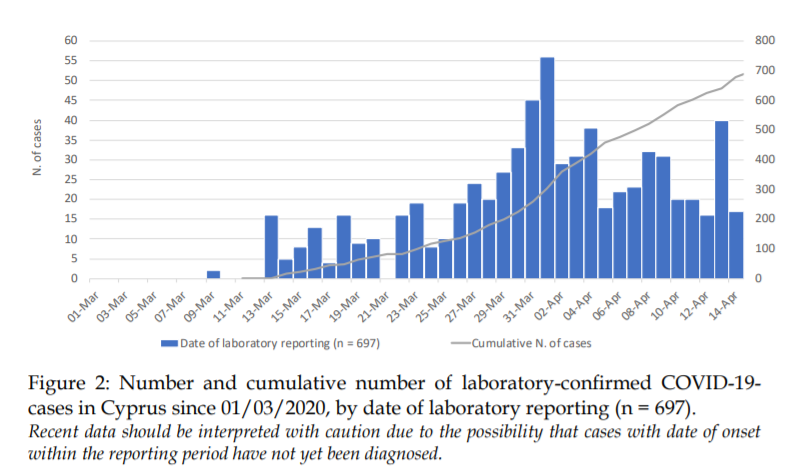 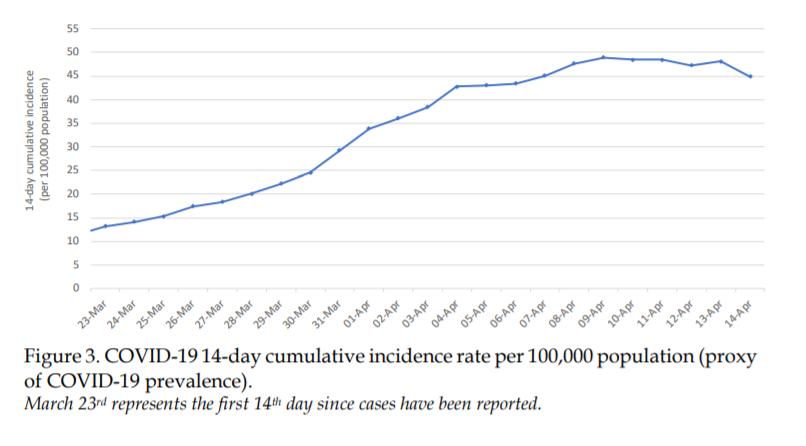 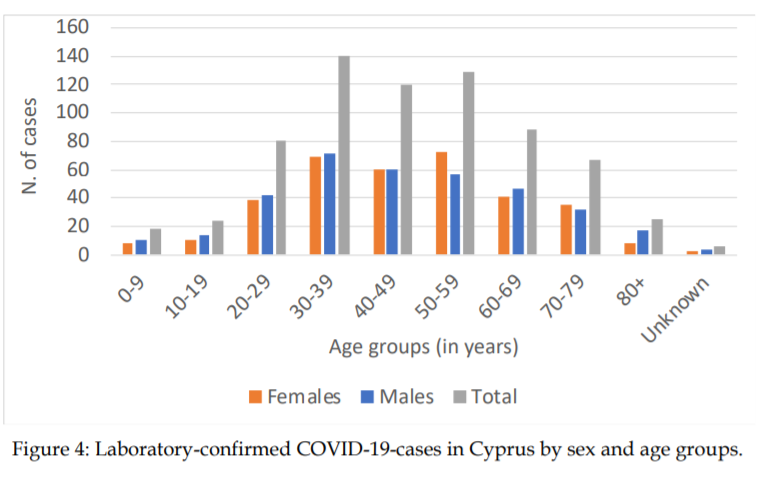 In total, 16.5% (n = 95) of laboratory-confirmed COVID-19-cases had history of travel
or residence abroad during the 14 days prior to symptom onset (imported). These
cases have a direct link to the UK and Greece, mainly.

Locally acquired infections (index cases and close-contacts of confirmed cases)
occurred in 83.5% (n = 479 of 574 with known place of exposure) of the cases, of which
10% (n = 49) were related to a health-care facility (General Hospital in Pafos).

Table A1 in the appendix shows the number and the rate (per 100,000 population) of
locally-acquired cases by district of residence.

Other reported symptoms were runny nose, diarrhoea, and headache.

Table A2 in appendix reports the sex and age distribution of asymptomatic cases at
diagnosis.

The most commonly reported comorbidities were:

Thirteen deaths (76.5%) occurred in men and four (23.5%) in women; the median age
of all deaths was 76 years (IQR: 66-79 years). Six deaths were reported among
residents in Larnaka, five in Pafos, 2 in Nicosia, Limassol and Ammochostos, each
(Appendix Table A3). 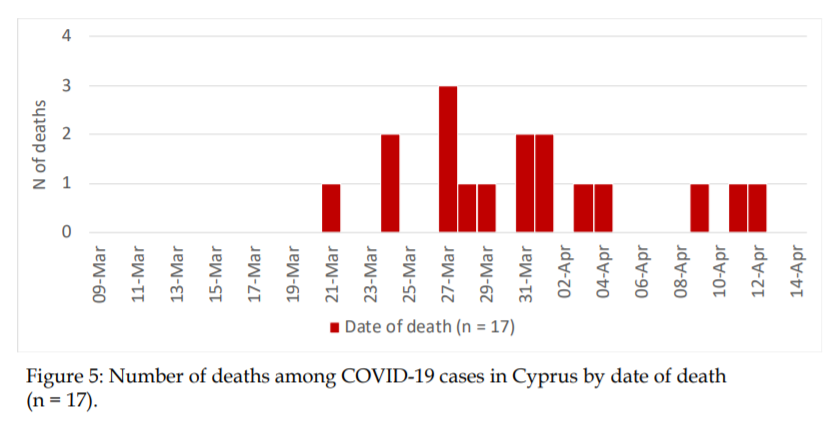 Figure 6 shows the number of patients in ICU by day. Table A4 in the appendix shows
the total number of ICU admissions by date.

The median time between the second negative result and the first date of sampling
was 16 days (IQR: 12-19 days).

Table 2 shows the number and percentage of recovered cases and their characteristics. 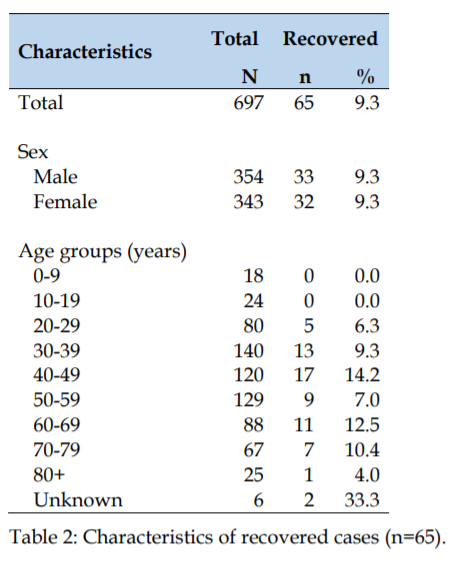 Table 3 shows COVID-19 indicators for Cyprus and other selected countries.

Figure A2 in appendix reports the rates of cumulative tests and cases (per 100,000
population) in Cyprus and other selected countries. In Cyprus the testing rate is
2,342.3 per 100,000 population. 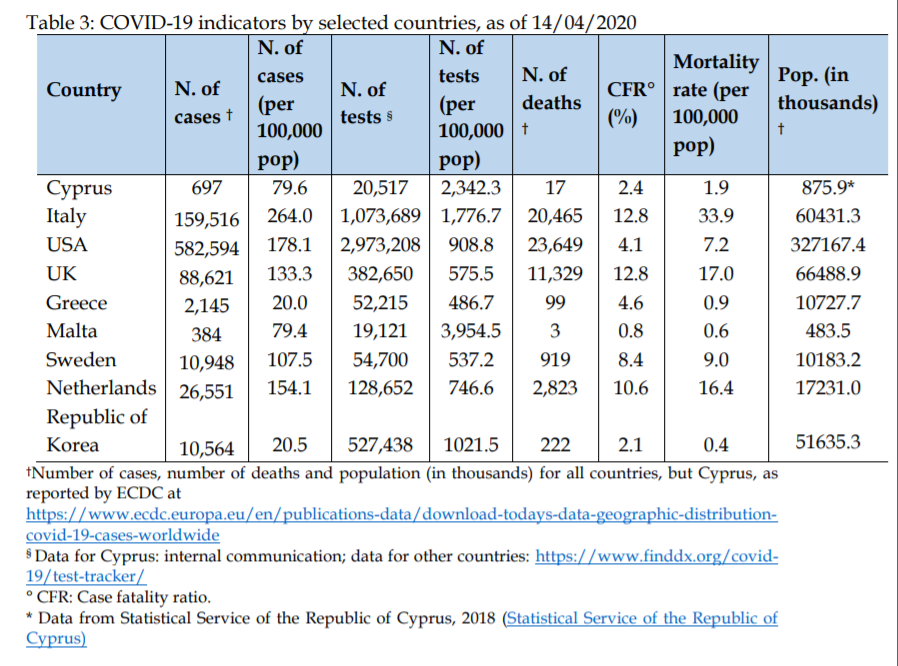 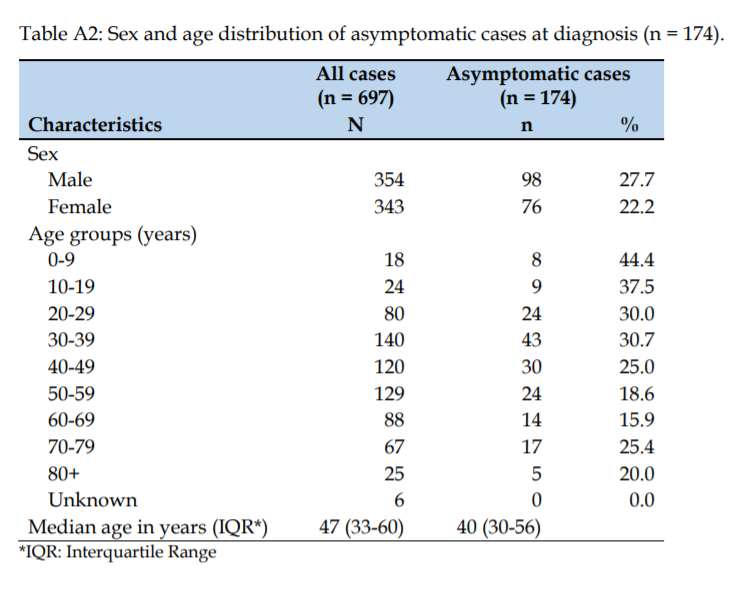 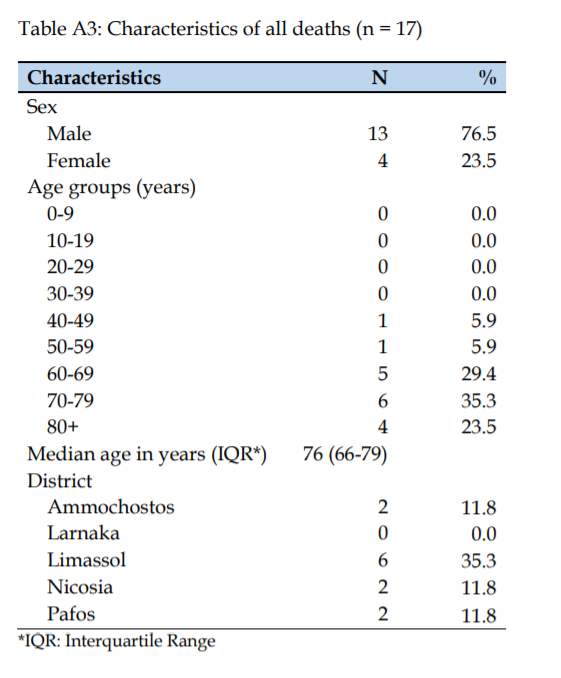 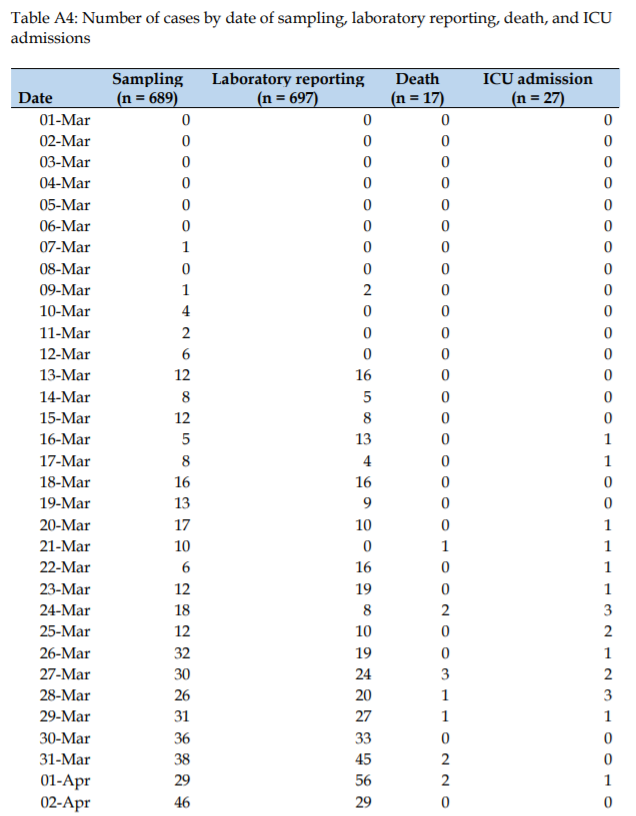 By Josephine Koumettou
Previous articleAnother 20 Covid-19 cases, total now 735
Next articleAddress by President Anastasiades on the occasion of Easter