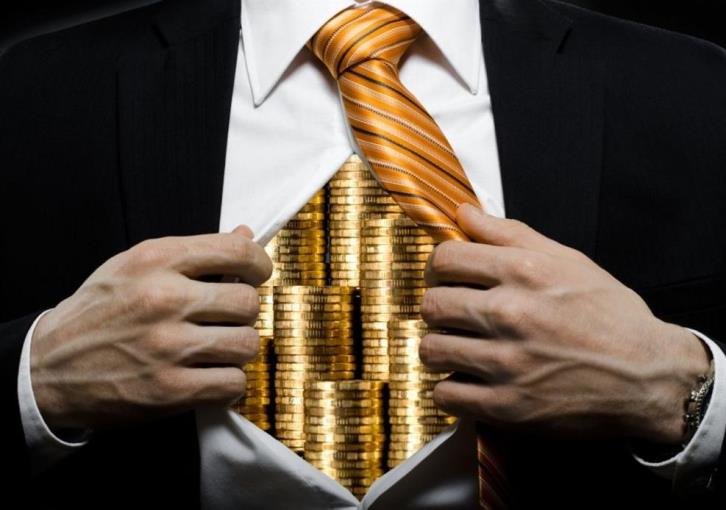 According to an opinion poll of the European Union called Global Corruption Barometer (CGB) – EU, Cypriots are among the first regarding the conviction that corruption has acquired the biggest dimensions in the last 12 months.

Specifically the Global Corruption Barometer surveyed over 40,000 people in all 27 EU countries and the results reveal that almost a third of people think corruption is getting worse in their country. A further 44 per cent think it’s not getting any better.

Regarding the conviction that corruption has increased during the last year, Cypriots replied that it has increased by 65% and are in the first position of the relevant measurement, with the Slovenes second with 51%. Asked whether they believe the government is corrupt, the Cypriots by 88% replied yes.

Full day of sunshine but breezy on Thursday