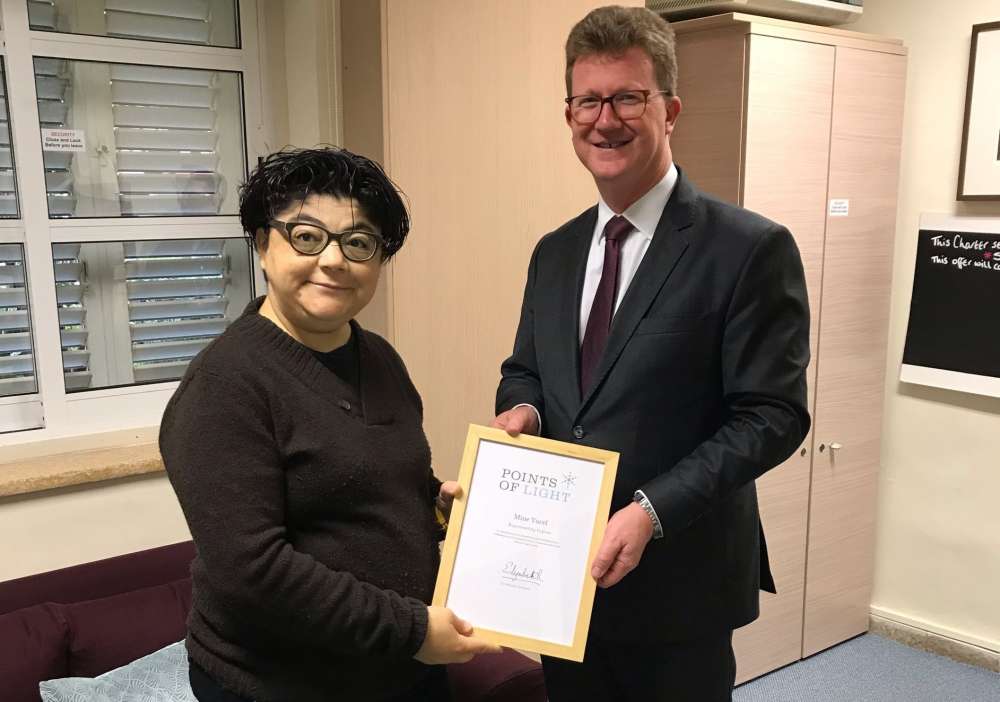 The United Kingdom named Mine Yucel, a Turkish Cypriot campaigner in tackling modern day slavery and improving human rights, as the 85th Commonwealth Point of Light.

“Working with local authorities, the private sector and civil society, Mine uses her expert research work to raise awareness of migration and human rights, with a strong focus on tackling child labour and the exploitation of agricultural workers. Mine has been a leading voice on numerous panel discussions and publications about human trafficking, drawing attention to the current situation in northern Cyprus. She is also working with government and non-governmental organisations to establish a common anti-trafficking platform across Cyprus,” the British High Commission said. 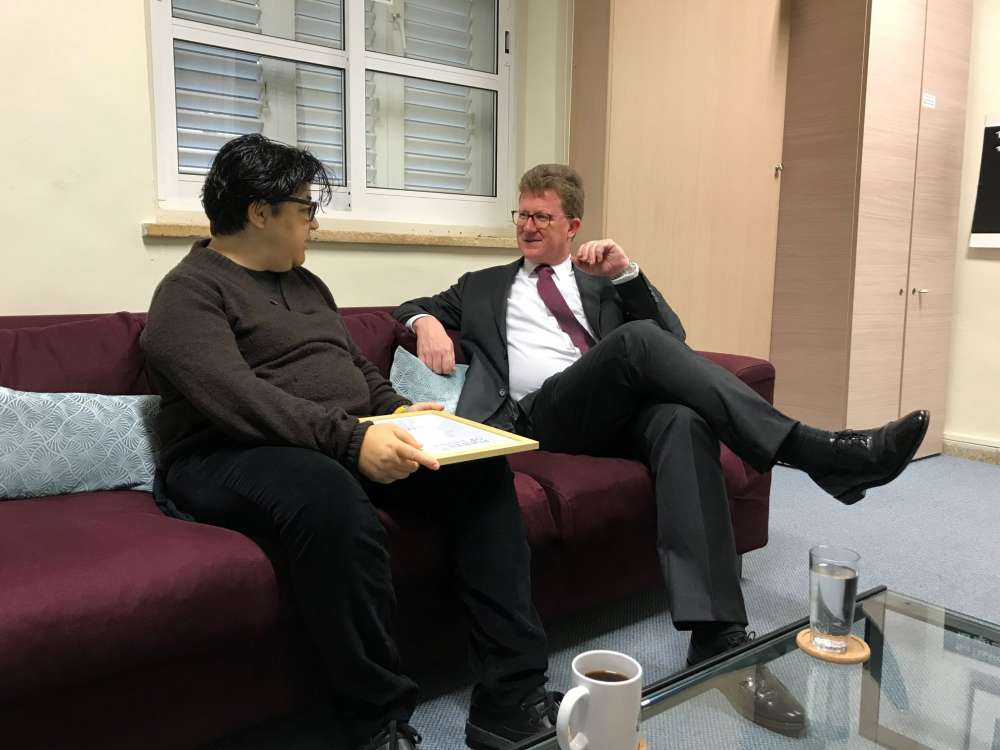 “I am honoured and very happy to be receiving this award. Usually those of us in the civil society feel invisible and get discouraged that nothing we do gets seen, appreciated, or recognised. Those who need to see our work and get moving are usually the ones who remain silent and indifferent. Sometimes things are worse, you get threatened and disheartened for the work you do. In short most of the time you feel completely alone

“It is sometimes small things like appreciative words from the public, someone recognising you on the street and telling you to keep going, or very important and humbling things, such as awards like this, especially those as prestigious as this one that help you keep going. You realise, someone out there is watching, and appreciating the work you are doing.

“It is an honour for me to be selected for this award and I accept it, knowing now that someone is watching and noting all the good things you do, thus you must keep going, doing more and better in the future.”

Mine Yucel is the second Cypriot to receive a Commonwealth Points of Light award, after environmental activist Klitos Papastylianou who was awarded in March 2018.