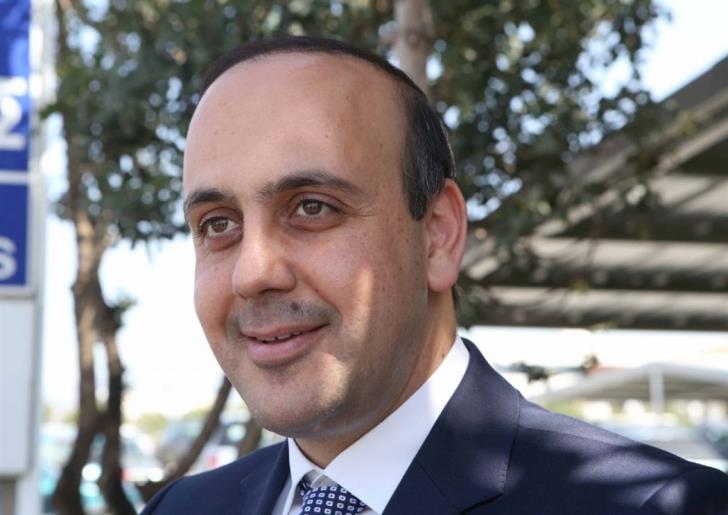 Paphos Mayor Phedon Phedonos will seek legal advice on whether he can make public the names of doctors he says are  behaving in an unacceptable way during the unprecedented conditions the country is experiencing.

He said it was incomprehensible that at a time when most doctors are doing battle with coronavirus under the most difficult conditions, others were issuing sick leave notes without medical justification so that their clients need not go to work.

He said this puts at risk basic services. Employees asking for such sick leave notes should be denounced because they are effectively victimising their colleagues, he added.

The mayor’s allegations were confirmed by Auditor General Odysseas Michaelides who wrote on Twitter that they too had had the same experience with a private doctor giving 15 days leave which a medical council rejected. He said that once things calm down, he will be reporting the case to the Cyprus Medical Association.

By In Cyprus
Previous articleEU says close to deal on face masks against virus, after a month of searching
Next articleCoronavirus: MoH issues update on how to report symptoms