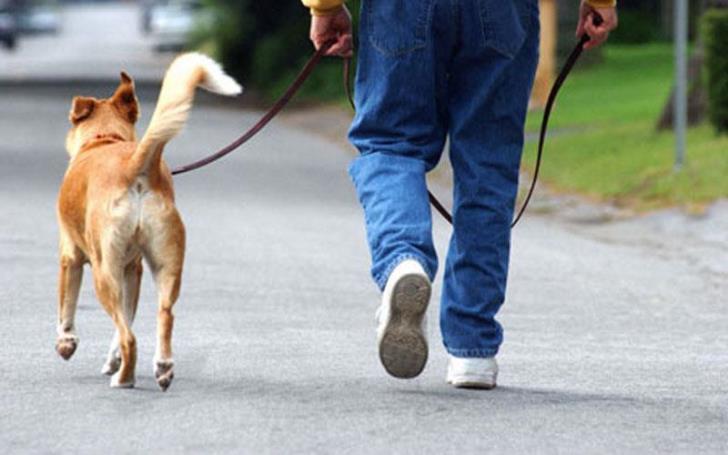 In an announcement,  the party said that some people were attempting to exploit others by offering dogs for walks at a fee.

And it called on the police chief to instruct officers to also check ownership of the dog and to book and prosecute those breaking the law.

“We would like to believe that the posts that have come to our attention are intended only to mock, but any confusion or encouragement in this direction should be avoided,” it concluded.

Taking one’s dog for a walk is one of the exceptions allowed for people to leave the house for a while, provided they stay in the neighbourhood and secure permission and/or complete the relevant document.