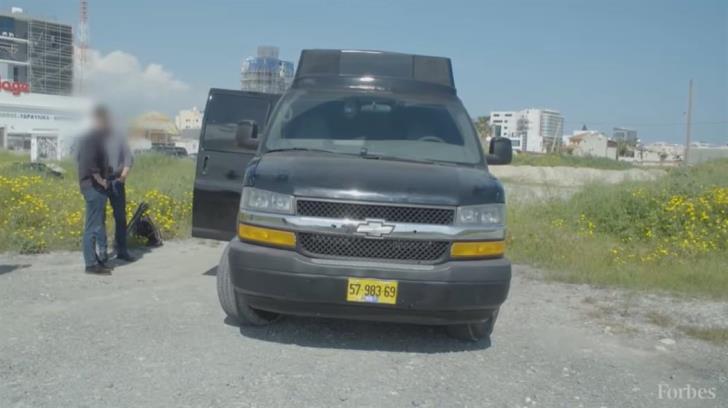 It seems that the case of the ‘spy van,’ which was found in Larnaca with device codes, antennas and other findings, will finally close, after 1 months with suggestions about criminal prosecutions against private persons and companies.

The file of the case was conveyed to the Legal Service for instructions.

Several testimonies have been taken by the Police which covered the van’s equipment but also the way WisPear Company of Tal Dilian was operating in Cyprus. The investigation also covered Shahak Avni, president of the Jewish community of Cyprus and director of CIS.

Arrest warrants had been issued against the two men but the Supreme Court has recently cancelled the warrant against Avni.

The investigators’ reports seems to also involve representatives of companies and or Cypriot employees. It seems that there are also responsibilities about the pilot installation of a WiFi system at the Larnaca Airport outer space as well as about the fact that the van had been declared as a meteorological purposes vehicle at the time of its entry in Cyprus, while it was later made known that it had capabilities of listening to telephone conversations.