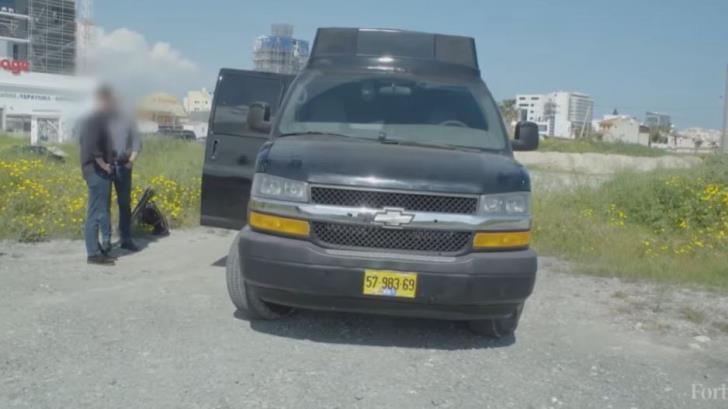 Investigators from the Criminal Investigation Department reportedly met yesterday with Attorney General Costas Clerides who gave the green light for the issuing of the warrants.

Clerides was informed about the status of the investigations and was told that the Israeli men were still in their country despite the authorities’ efforts to bring them to Cyprus for questioning in relation to the case.

The issuing of the international arrest warrants means that should the three men attempt travel outside their country they will be arrested.

The three men were named as Tal Dilian, director of WiSpear, Shahak Avni, director of NCIS and president of the Jewish community of Cyprus, and a third man from Israel who is connected to the latter men’s companies housed in the same building in Larnaca.

It should be noted that under Israeli law no Israeli citizen is extradited, which was also the case in Cyprus prior to the country’s accession to the EU. The Constitution was later amended so that a Cypriot citizen can be extradited as is the case with other EU countries.

The Israeli men are suspected of conspiracy as well as other crimes connected to the spy van now held by the police.

Serious issues have emerged from the findings of the investigators, as reported in court in the course of the trial of three persons, all Cypriots, who were subsequently released by a court order.

In the van and on computer servers confiscated from Dilian’s offices police found numerous files with device codes, antennas, and other findings.

It was also found that the van had been declared as a meteorological purposes vehicle at the time of its entry in Cyprus, while it was later made known that it had capabilities of listening to telephone conversations.

By In Cyprus
Previous articleThousands march in Hong Kong on New Year’s Day, pledge to “keep fighting”
Next articleAirbus beats goal with 863 jet deliveries in 2019, ousts Boeing from top spot