Cannabis use rises and cocaine use falls in Cyprus, surveys show 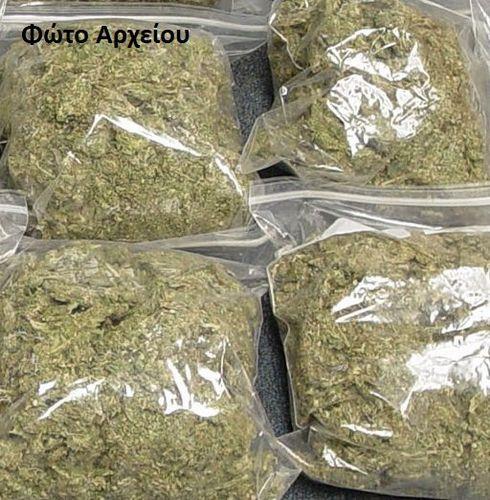 The use of cannabis in Cyprus has increased while the use of cocaine has fallen, according to a survey conducted in the country recently, it was announced during the presentation of the annual report of the Cyprus National Addictions Authority (CNAA) for 2021, which took place on Tuesday in Nicosia.

Some of the actions taken by the CNAA during 2021 include the European programme “Justice PRS20,” participation in the European programme “Joint Action on Tobacco Control 2 (JATC 2),” the protocol for referral of students in therapy programmes, as well as the protocol for tracing, referring and treating pregnant and breastfeeding mothers who make use of alcohol or other illicit substances. Furthermore, a therapy centre was established in Limassol for those who are addicted to gambling, while a programme for social support of people who are about to be released from prison and are addicted to illicit substances was introduced in 2021.

Replying to a question regarding the increase of cannabis use in Cyprus during the lockdowns imposed by the COVID-19 pandemic, the CNAA representatives explained that there is a world trend for decriminalisation of cannabis, which is linked to the fact that young people consider cannabis as an easily accessible substance compared to others. They also stated that there is a downward trend in the use of cocaine and other substances, such as methamphetamin, in Cyprus.