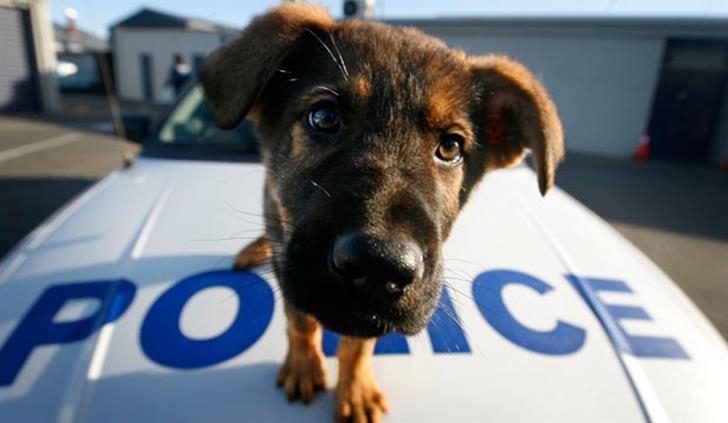 The Council on Ministers on Wednesday approved the setting up a special unit within the police force to deal with animal abuse, a long standing demand of animal welfare activists.

The decision was announced by Justice Minister  Yiorgos Savvides who said that the Council of Ministers had approved an amendment to the police law as regards animal abuse.

He said that the government recognised the need to establish an effective institution to satisfy society’s demand to protect animals and punish those who abuse them. The bill was drawn up after consultations with animal welfare NGOs and is based on best practices in other countries.

It is still subject to the approval of the House of Representatives.

The designated police officers will be part of the existing police force and it will be up to the chief of police to appoint the commanding officer and the members of the unit, he said.

The unit will investigate among other the poisoning of animals, any kind of cruel death,  killing animals for recreational purposes or any other unacceptable reasons including for practice,  organising fights between animals during which the animals are abused or killed, using live animal to train dogs or check how aggressive they are unless the dogs are trained or tested in conditions that will be set out,  using animals for exhibitions, advertisements, production of films or related purposes when this entails causing pain or injury,  tying and pulling an animal to a moving vehicle in a way which may cause injury and animal abuse

The head of the unit will be appointed by the chief of police and the unit will have authority throughout the territory of the Republic.

Cabinet also approved changes to the criminal code, raising the jail sentences for assault causing real bodily harm from three to five years.  Assaulting a public official will be punishable with imprisonment of up to three years from the current two years.