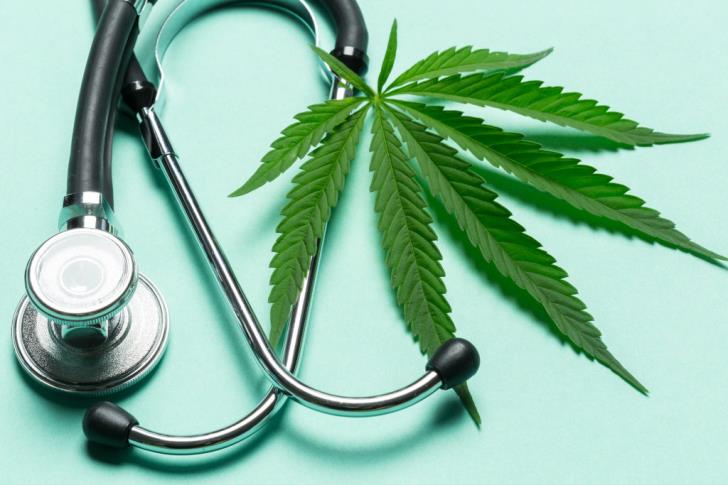 Cabinet on Wednesday approved the establishment of a coordinating committee that will evaluate applications to produce medical cannabis, the Cyprus News Agency said.

Wednesday’s decision comes months after the House of Representatives legalised medical cannabis, opening up a potentially lucrative new sector while satisfying growing calls for legalisation, not least from the medical community.

The amendment to the law on narcotics and psychotropic substances approved on February 15 will allow the cultivation, importation, possession and use of medical cannabis.

The new committee will be charged to evaluate those individuals who express an interest to secure a licence.

The decision is another step in implementing the relevant legislation, while promoting research and development in Cyprus, and attracting foreign investments to the country with multiple benefits to the Cyprus economy, an official announcement said.

By In Cyprus
Previous article
The Terrace
Next article
US State DAS in Cyprus to discuss arms embargo, State Department Director says