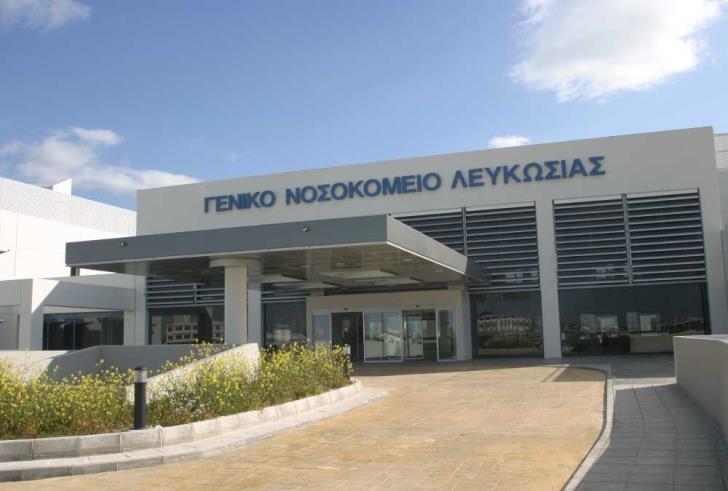 A British woman, aged 39, who suffered a serious “thrombotic incident” after her Covid-19 vaccination in Paphos died on Monday after days of battling for her life in Nicosia General Hospital.

The young woman had been given an Astrazeneca jab early in May, state hospital authorities have said.

One also said the British woman may also have been on medication for another condition and it was unknown also what role that might have played.

All this is being investigated and the data gathered will be relayed to the European Medicines Agency.

As for a 40-year-old woman, who also suffered a thrombosis ad is now in Nicosia General Hospital, she is reported to be in good condition.