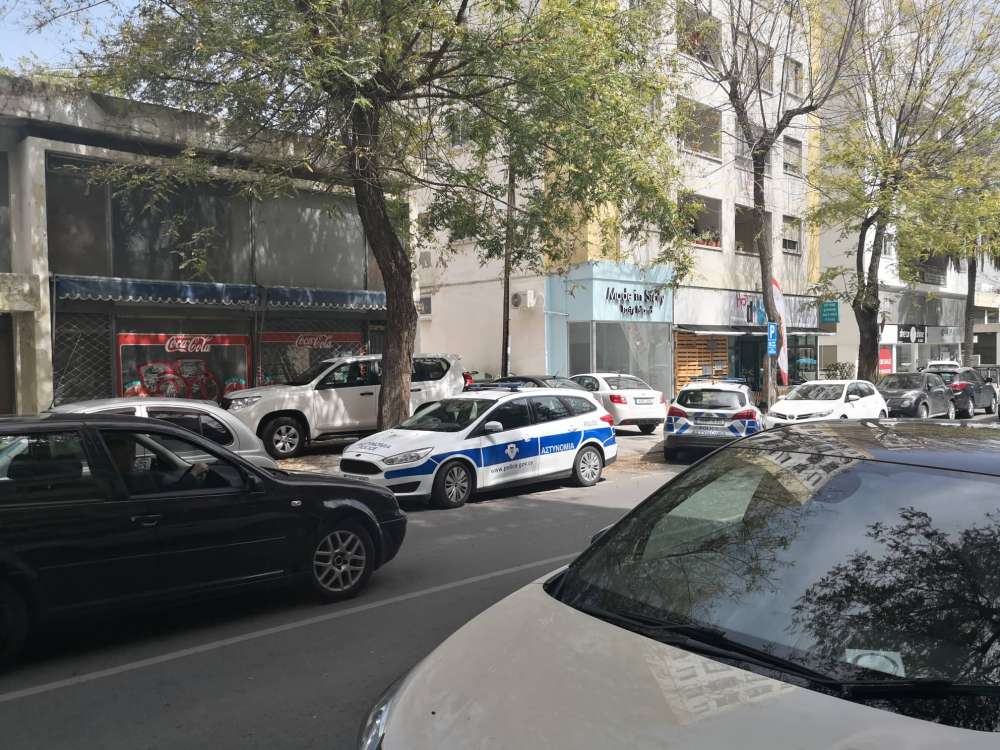 A body of a woman has been discovered on the roof of an apartment block in central Nicosia, philenews reports.  At first sight, foul play is not suspected and the area remains cordoned off, it added.

Police rushed to the scene on Pindarou street after they were alerted by workers who had gone to the specific building for repairs.

Philenews said the body belongs to a 55 year old non-Cypriot woman who was homeless.  The building is next to the headquarters of the Democratic Rally party. The Cyprus News Agency said the woman was Polish and that the post-mortem will be held on Thursday.
By In Cyprus
Previous article
New Zealand, France plan bid to tackle extremism on social media
Next article
Mitsero murders: Police searching other ‘sites and areas’