Boat with 25 Syrian refugees brought to shore near Cape Greco 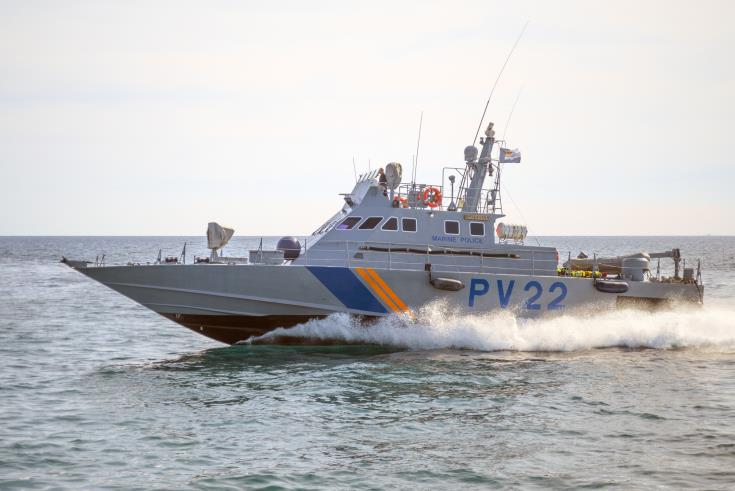 Twenty five Syrian refugees were brought safely to shore in the Cape Greco area on Saturday morning, the second such instance in 24 hours.

The boat with the refugees included two women and two babies. One of the women is pregnant.

The coastguard accompanied the boat to safety and the refugees are expected to be brought to temporary housing in Nicosia by the Civil Defence.

Interior Minister Constantinos  Petrides on Saturday expressed concern about the increase in irregular migrants saying that though Cyprus respected its obligations as an EU Member State,  has reached a limit to the number it can absorb.

By In Cyprus
Previous articleInterior Minister: Worrying increase in irregular migration
Next articleHigh school teachers to begin measures on Monday