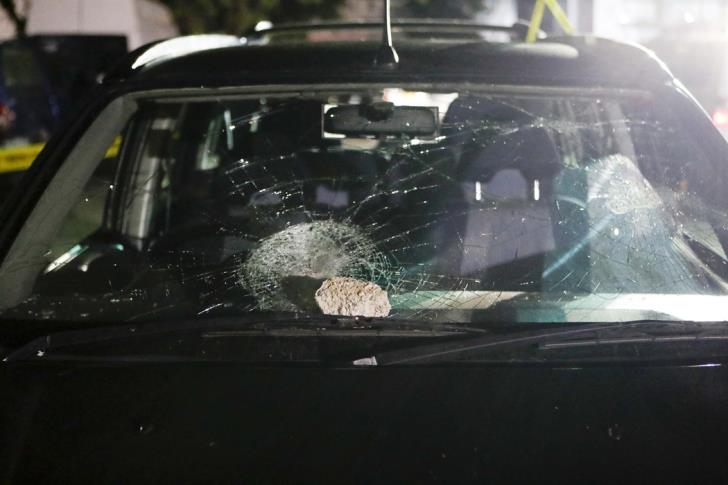 Two people are still being sought on the basis of arrest warrants regarding the incidents that took place on Sunday at the DIAS Group of Companies and outside the Presidential Palace. Soon, it is expected that warrants will also be issued for four persons who have been identified by the photos that the Police released to the press.

As known, the Police have so far arrested 12 people, seven of who have been led to the Nicosia District Court for warrants to imprison them. Four of them are the instigators of the incidents and one is the person who broke the lock of the entrance to DIAS.

Read More: So far 12 people arrested for incidents at DIAS

By gavriella
Previous article
67-year-old accused for the deadly fire, free with restrictive measures
Next article
Overly positive economic projections may be misleading