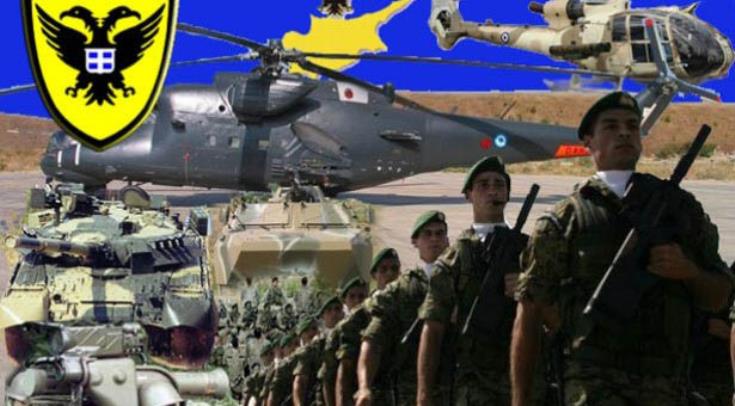 The island’s National Guard has been reinforced with more Serbian-made NORA weapons, CNA reported on Saturday.

This is the second delivery of such weapons which arrived during the early hours and is considered an important development as regards the reinforcement of the National Guard`s Artillery.

Meanwhile, 77,190,100 euros were approved on Thursday by the House of Representatives plenary as part of a Defence Ministry supplementary budget for 2020.

They will be allocated to pay contracts for weaponry systems which have already been received or for new contracts – that is, for advance payments.