Archbishop Chrysostomos: ‘The artist in question cannot be an educator’ 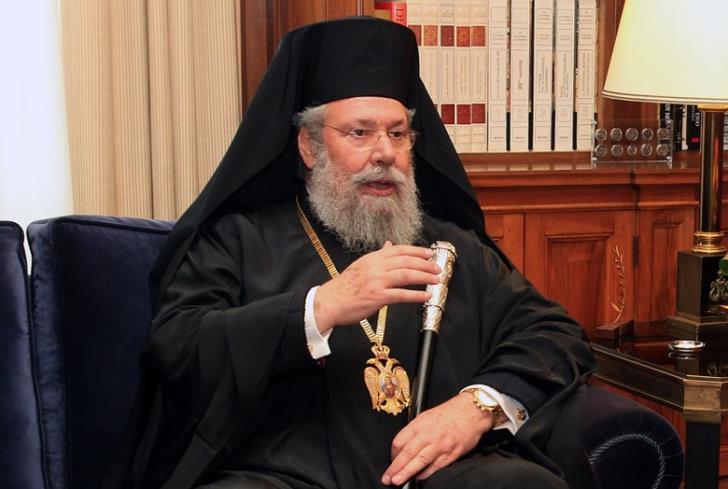 George Gabriel cannot be an educator and be next to young people, Archbishop Chrysostomos stressed during his intervention in a noontime show broadcast by RIK.

For his part, his Grace said that he heard what the teacher himself, whom he is not familiar with personally, had to say about it all, and he would not be bothered if his paintings included nudity he added.

However, he insulted the person of Christ in his works, his Excellency went on to say, emphasising that Cyprus is a Christian state of which he is the head and people cannot insult Christ.

Concluding, Archbishop Chrysostomos, underlined the educational quality of the visual artist, stating that a teacher should only give his better self to children without offering dry knowledge to them but offering ethos instead.