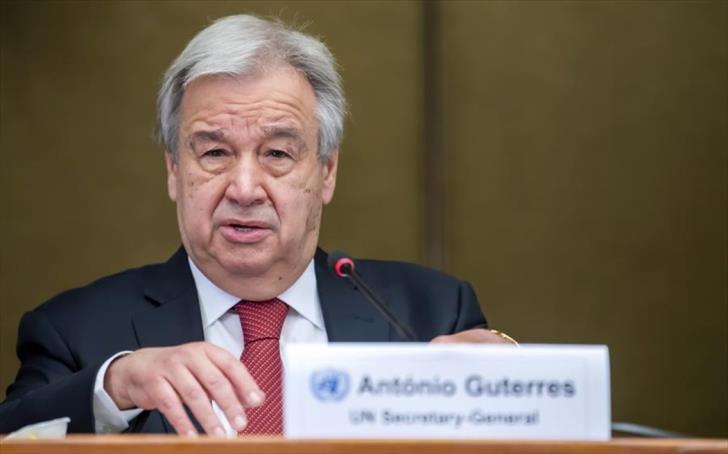 Appointing a new UN special representative to Cyprus seems to be the only way for the stalled peace process aiming to reunite the divided island to move forward.

This is what UN Secretary General Antonio Guterres and President Nicos Anastasiades have agreed during their recent face to face meeting in New York, Philenews reported on Thursday citing insiders.

Guterres is scheduled to meet Turkish Cypriot leader Ersin Tatar in New York – on the sidelines of the UN General Assembly – on Saturday.

On Monday, Anastasiades and Tatar will hold a joint meeting that could provide the opportunity for a constructive dialogue which will lead to a solution to the Cyprus problem to restart.

However, repeated statements made from the Turkish and Turkish Cypriot camp – specifically, proposals for a two-state solution and recognition – are a black mark on the peace process.

At the same time, Anastasiades has also briefed Guterres on his proposal for a return to the 1960 constitution made in response to the UN chief’s call for pitching new ideas to break the stalemate.

Other confidence-building measures were also proposed, the President told journalists in New York.