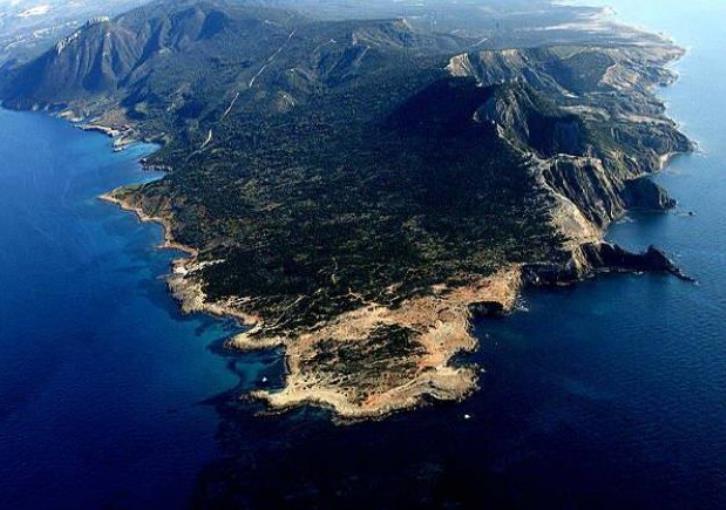 The Akamas National Forest Park is on its final implementation stage – five years after its declaration on the basis of the Mediterranean island’s Forest Law.

The National Park covers all state land within the Akamas Peninsula Natura 2000 site which is 75% while the remaining 25% is private land.

Philenews reported on Saturday that its final shape was achieved after repeated discussions between the government and interested parties. And after roads and sidewalks were paved and infrastructure network extensions carried out.

As a result, the necessity of the infrastructure nodes and primarily kiosks and refreshment areas was not discussed but the partial modification of their location characteristics did come under consideration.