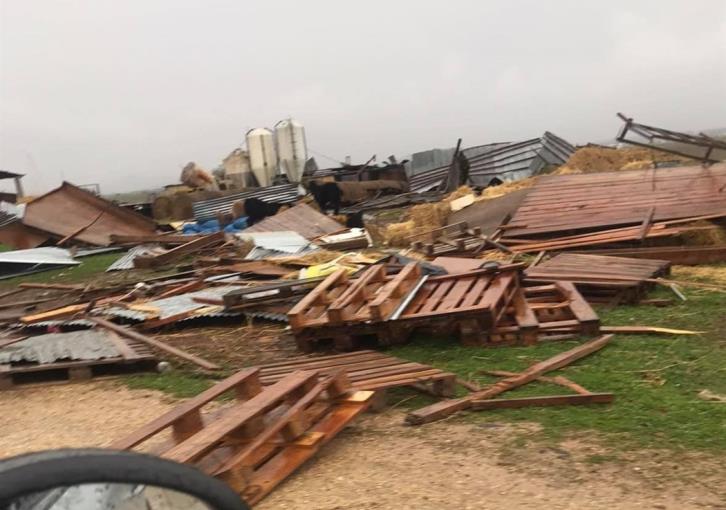 At least 15 houses in Nikitari are now unfit for residents to live in following a whirlwind while others suffered severe damages. Mover, due to the extremely bad weather conditions in the area the electricity power has also been affected. A representative of the Fire Service said that Nikitari has at least 15 houses which are now unfit for residents to live in because the whirlwind blew away their roofs. He also said that there are other damaged houses which, however, are not in such bad condition. He added that the Foreign Service, the Police, the Regional Administration, the Forest Department and other services are in the area trying to help.