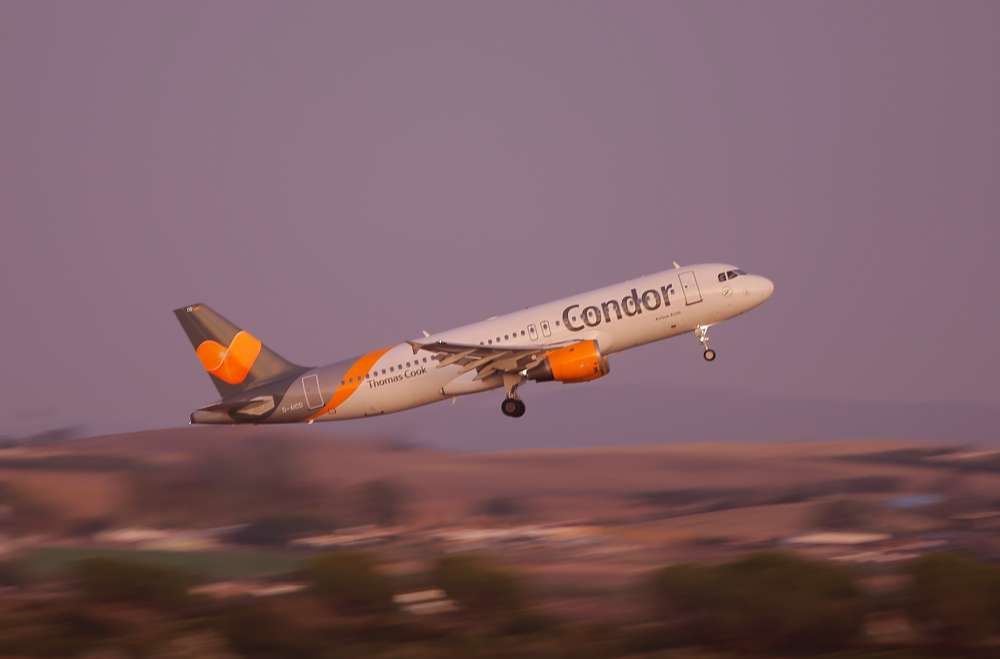 Thomas Cook‘s German holiday airline Condor has asked the German government for a bridging loan, the airline said on Monday, adding it would continue operating despite its parent company’s collapse.

A spokesman for the Berlin government confirmed it was looking into the application for the bridging loan, without commenting on the size of the request.

“Everything possible needs to be done to save Condor and its jobs,” Christine Behle of the Verdi board said in a statement, adding the firm was profitable and the brand trusted. Condor employs around 4,500 people.

Separately, the German state of Hesse, where Condor is based, said it stood ready to support the airline via guarantees, adding it was examining whether conditions for state aid applied.

Condor reiterated that it was a profitable enterprise, adding it expected earnings before interest and tax (EBIT) to rise in the current financial year ending Sept. 30, compared with about 43 million euros ($47.24 million) previously.

Around 600,000 holidaymakers, including tens of thousands from Germany, have been stranded around this world by the demise of Thomas Cook, the world’s oldest travel firm.

Governments or insurance companies, depending on individual countries’ laws, will have to step in and bring them home.

A spokesman for the German Aviation Association (BDL) said that, as Condor was operating as normal, there was no need for a major repatriation programme in Germany.

“Condor is continuing flight operations as usual, meaning there is no need for a repatriation mission like that done with Germania,” he said in an e-mailed statement.

The collapse of Thomas Cook helped shares of rival package holiday and airline companies, as it takes capacity out of the holiday market.