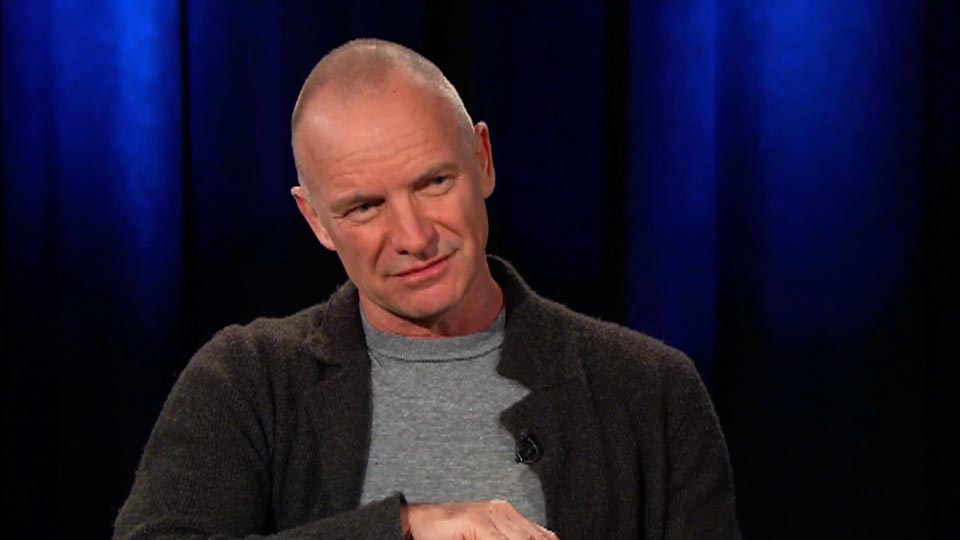 British singer Sting called world leaders “half men and cowards” on Saturday for their inability to solve the refugee crisis and commended Greece for its role in the crisis, during a visit to Athens.

“Thank God for Greece because you have shown the way,” said Sting, at an Amnesty International event.

“You have shown how to treat refugees when other people are building walls. When children are being taken from their mothers and put in cages, you are acting with compassion and generosity and commonsense,” he said.

“Because our so-called leaders, a sad parade of half-men, cowards, have not got the solutions. Democracy began here in Greece, you are showing us how to be civilised again,” he added.