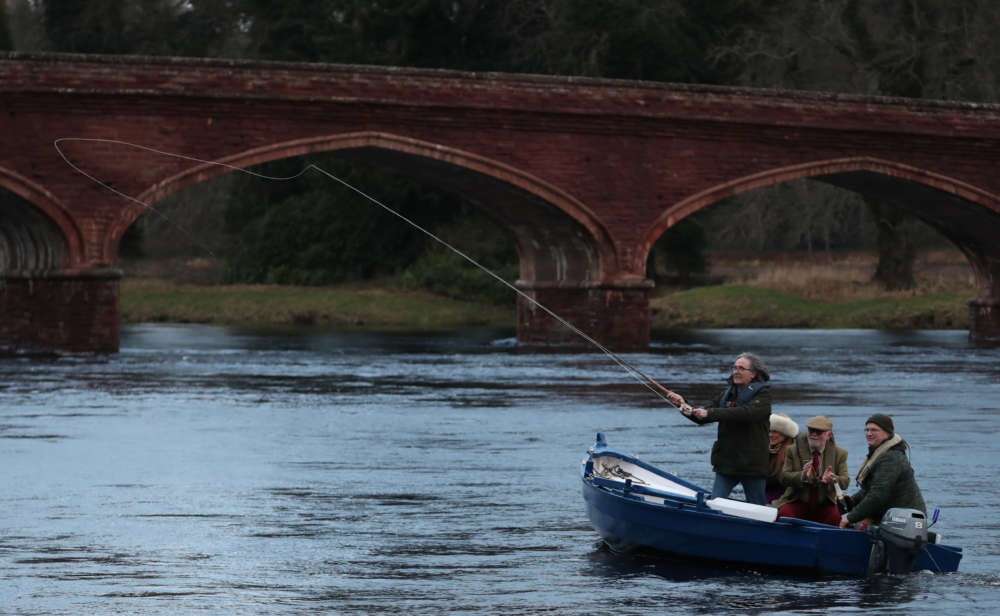 Scottish salmon producers warned the British government on Monday that Brexit could place a burden of up to 8.7 million pounds ($11.3 million) on them if they were forced to provide export certificates for farmed fish sold to the European Union.

Prime Minister Boris Johnson’s government does not want to align with the European Union’s regulations so after the Brexit transition period ends at the end of 2020, Scottish farmed salmon will need Export Health Certificates from 2021, the producers said.

“The addition of an Export Health Certificate for every order of salmon to the EU would place huge unnecessary financial and bureaucratic burdens on our sector,” said Julie Hesketh-Laird, head of the Scottish Salmon Producers Organisation.

Fish is one of the toughest issues that the EU and Britain have to resolve this year as they seek a trade deal before the end of the Brexit transition period.

“During the transition period businesses will be able to trade on the same terms as they do now until the end of 2020,” said a spokesman for the Department for Environment, Food and Rural Affairs.

“We will inform industry later this year about actions they need to take to ensure they can continue trading after the transition period has ended.”

Scottish salmon producers send more than 190 million pounds worth of salmon to France – a third of total exports – and producers are worried about potential delays at ports. They said they sent around 300 loads of salmon a day to the EU.

“We deal in a perishable product so it is crucial for the thousands of loyal customers we have in the EU that we get our fresh fish to key markets as quickly and smoothly as possible,” Hesketh-Laird said. ($1 = 0.7734 pounds) (Reuters)