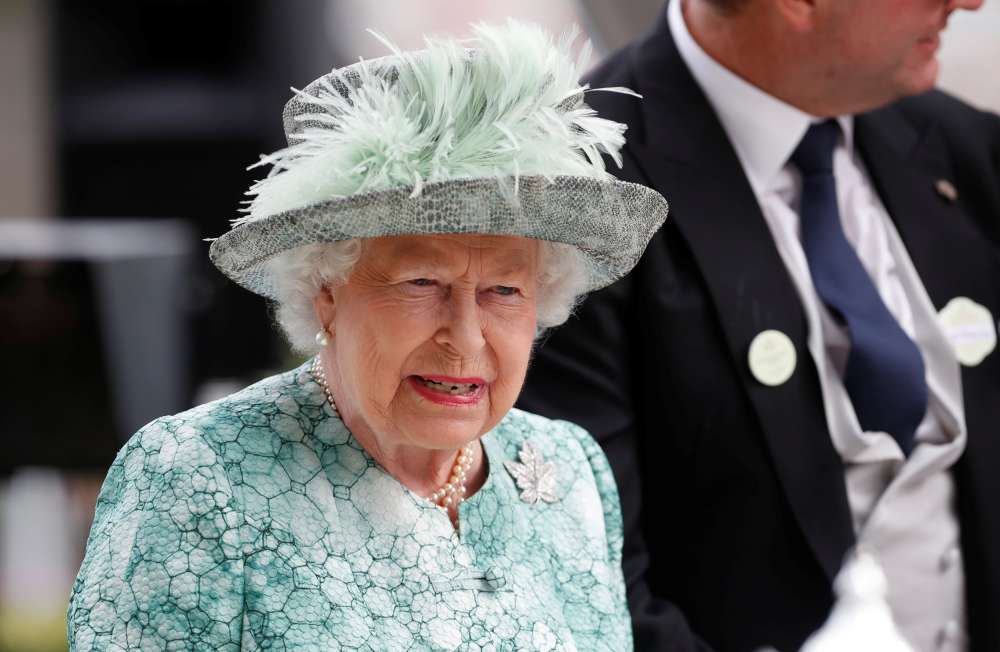 Prince Louis, the third child of Britain‘s Prince William and wife Kate, will be christened at a small, private ceremony overseen by the Archbishop of Canterbury later on Monday, but Queen Elizabeth will not be there, his father’s office said.

Louis, the fifth in line to the British throne who was born on April 23, will be christened at The Chapel Royal of St James’s Palace in central London.

However, his great-grandmother the queen and her husband Prince Philip will not be among the guests, Kensington Palace said.

A royal source said it had been agreed some time ago that the 92-year-old queen would not attend the small, family affair and her absence was not due to any health issues.

Elizabeth, the world’s oldest and longest-reigning living monarch, did miss a special service last month because she was feeling “under the weather” but has carried out a number of public engagements since then.

The monarch was due to return to London on Monday ahead of a busy schedule of events including a meeting with U.S. President Donald Trump on Friday at her Windsor Castle home.

Also attending are Kate’s parents, her brother and sister and Louis’s six godparents, who are close friends or relatives of William and Kate.

They include Kate’s cousin Lucy Middleton, Nicholas van Cutsem, whose daughter was a bridesmaid at May’s wedding of Harry and Meghan, and Guy Pelly, a childhood friend of William’s.

“I’m delighted and privileged to be christening Prince Louis today – a precious child made in God’s image, just as we all are,” Archbishop of Canterbury Justin Welby said on Twitter. “Please join me in praying for him and his family on this special day.”

Louis will wear the handmade replica of the Royal Christening Robe, which in 2008 replaced the original which had been worn for all royal christenings since that of Queen Victoria’s eldest daughter in 1841.

The young prince, who has an older brother George, 4, and sister Charlotte, 3, will also be baptised using water from the River Jordan.