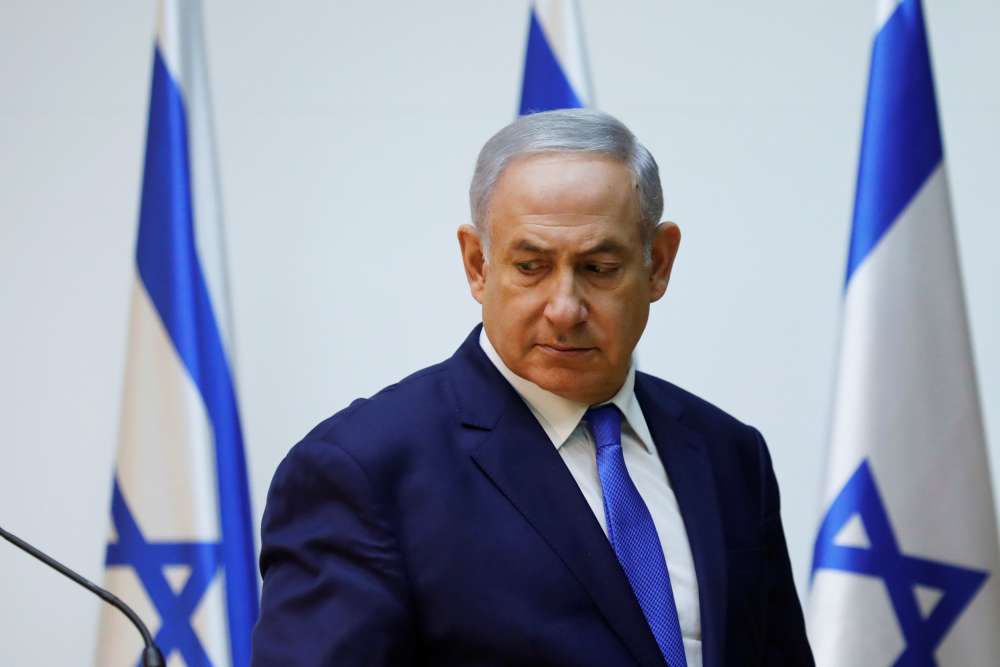 Polish officials may cancel their planned trip to Israel, the head of the prime minister’s office, Michal Dworczyk, said on Monday after media reported remarks by Israel’s prime minister suggesting Polish complicity in the Holocaust.

Prime Minister Mateusz Morawiecki decided earlier to call off his visit to Israel, with Foreign Minister Jacek Czaputowicz to go instead. However, the whole visit could now be cancelled as the diplomatic row deepened.

Dworczyk noted what he described as a “disgraceful” new statement by the Israeli foreign minister’s department.

“In the light of this statement, any participation of representatives of the Polish state in the V4 summit in Israel is under a very big question mark,” Dworczyk told state ratio. The V4 summit in Israel was a planned gathering of leaders from Slovakia, Czech Republic, Poland and Hungary.

Acting Foreign Minister Israel Katz told Israel’s Army Radio on Monday that he was in favour of maintaining relations with Poland, but he repeated his earlier opinions.

“Historical truth cannot be changed. Many Poles collaborated with the Nazis and took part in the destruction of the Jews during the Holocaust. … Anti-Semitism was innate among the Poles before the Holocaust, during it and after it, too,” he said.

Before World War Two Poland was home to one of the world’s biggest Jewish communities which was almost wiped out by the Nazis.

Many Poles still refuse to accept research showing thousands participated in the Holocaust in addition to the thousands who risked their lives to help the Jews.

Tensions between Israel and Poland ran high last year after Poland introduced new legislation that would have made the use of phrases such as “Polish death camps” punishable by up to three years in prison.

After pressure from the U.S. government and an outcry in Israel, Poland watered down the legislation, removing the prison sentences.