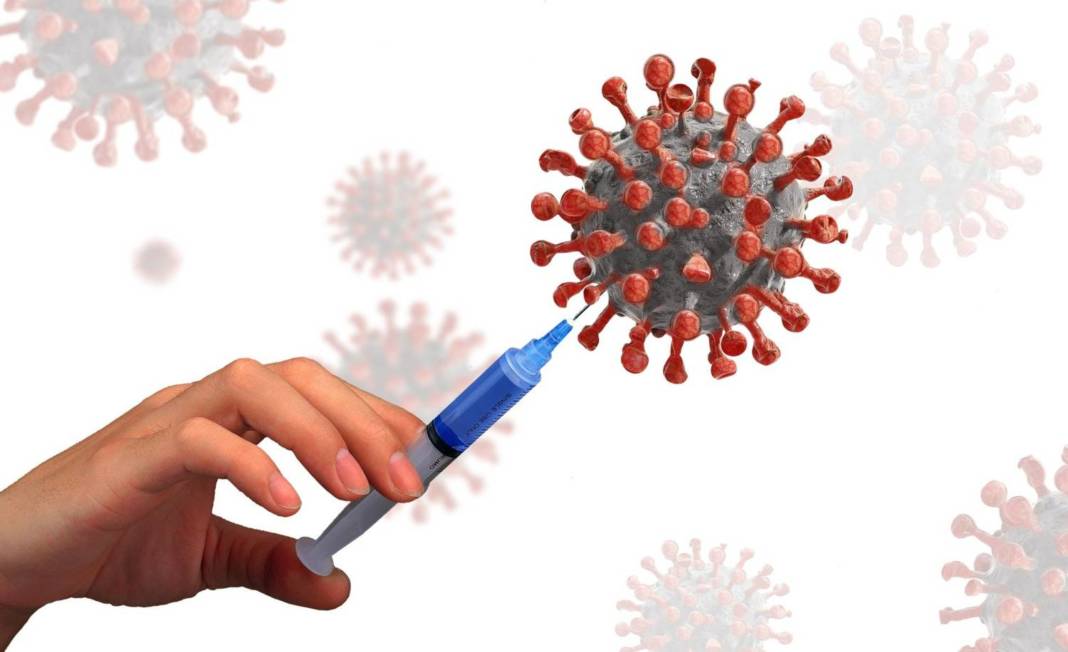 More than 80.43 million people have been reported to be infected by the novel coronavirus globally and 1,760,548​ have died, according to a Reuters tally.

Meanwhile, a new variant of the coronavirus first seen in Britain was detected in several nations, amplifying worries about its rapid spread.

* Hungary and Slovakia stole a march on their fellow EU nations as they began vaccinations on Saturday, a day ahead of rollouts in several other countries, while a 101-year-old woman became the first German to receive the shot.

* France recorded its first case of the new variant.

* Russia approved its main COVID-19 vaccine, Sputnik V, for use by people over the age of 60.

* The delivery of the first shipment of Sinovac’s vaccine from China to Turkey has been postponed “1-2 days” due to a case in Beijing customs.

* The U.S. government will require all airline passengers arriving from Britain to test negative for COVID-19 within 72 hours of departure starting Monday.

* Beijing tightened COVID-19 curbs over concerns that China’s mass travel during the holiday period could cause cases to spike in the capital.

* South Korea said it will extend social distancing measures for another six days, to Jan. 3, as it continues to report near-record numbers of new cases each day.

* Sydney’s outbreak continued with more than a quarter million people in lockdown as Australia’s largest city awaited word on whether any public New Year’s Eve celebrations will be allowed.

* Australian golfing great Greg Norman is back in hospital in Florida after testing positive.

* South Africa’s total infections crossed a million on Sunday, days after a new faster spreading variant was confirmed to be present in the country.

* Britain’s Department of Health said medicines regulator MHRA must be given time to carry out its review of the data of the Oxford-AstraZeneca COVID-19 vaccine, while the Sunday Telegraph reported that the UK plans to roll out the vaccine from Jan. 4.

* Global shares ticked up on Monday after Trump signed into law the pandemic aid and spending package he had until now refused to sign.

By Annie Charalambous
Previous articleOne death, 266 new PCR cases, another 238 from rapid tests
Next articleBritain to restrict promotion of unhealthy food from April 2022