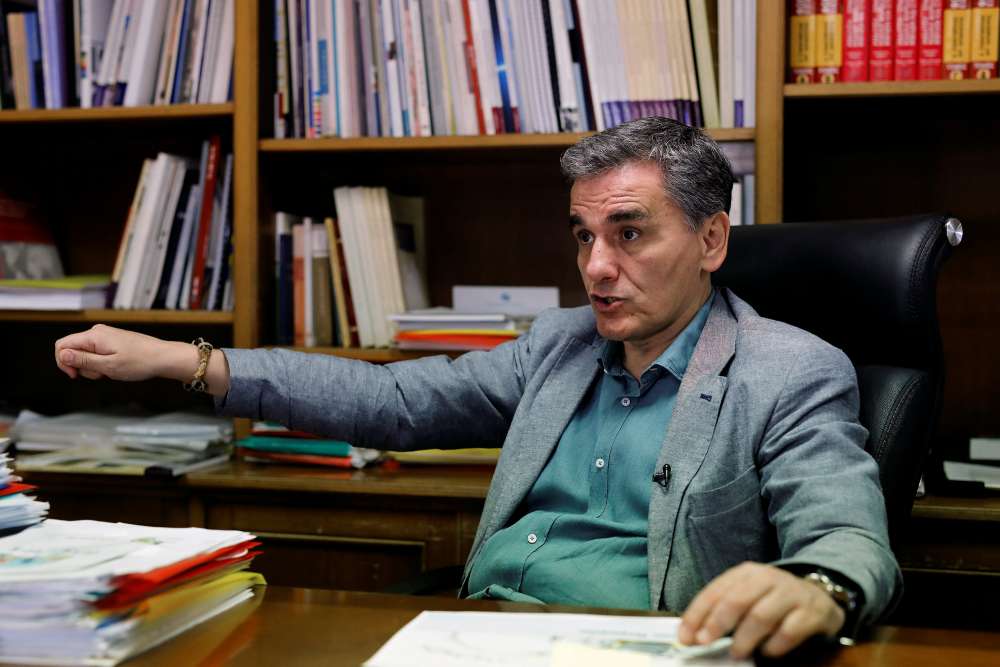 The International Monetary Fund held its position concerning Greece’s planned pension cuts on Thursday, saying that they should be implemented to “improve the country’s long-term prospects” and send a “clear signal” to investors that the government remains committed to agreed reforms.

Speaking at a regular press conference, IMF spokesperson Gerry Rice reiterated that the pension cuts have been agreed on since 2017, adding that the Greek government needs to readjust its fiscal policy to make it more growth-friendly and socially just.

In the first post-bailout talks held between the Greek government and its creditors last week, the two sides did not reach an agreement on whether to freeze the measure which will apply as of January 2019.

Just two hours earlier, Greek Finance Minister Euclid Tsakalotos, told investors in London, that he hoped “reason will prevail” in talks with Greece’s lenders and they will agree that pensions do not need to be cut further in 2019.

“The pension cuts are not a structural measure. It doesn’t affect the viability of the pension system,” he was quoted as saying in an interview with news website newport.gr.

“Our arguments are logical. We have explained them to the institutions and we will present them at the highest political level. We believe logic will prevail,” he said.

Tsakalotos noted there is now fiscal space to introduce measures that will help society and economic growth.