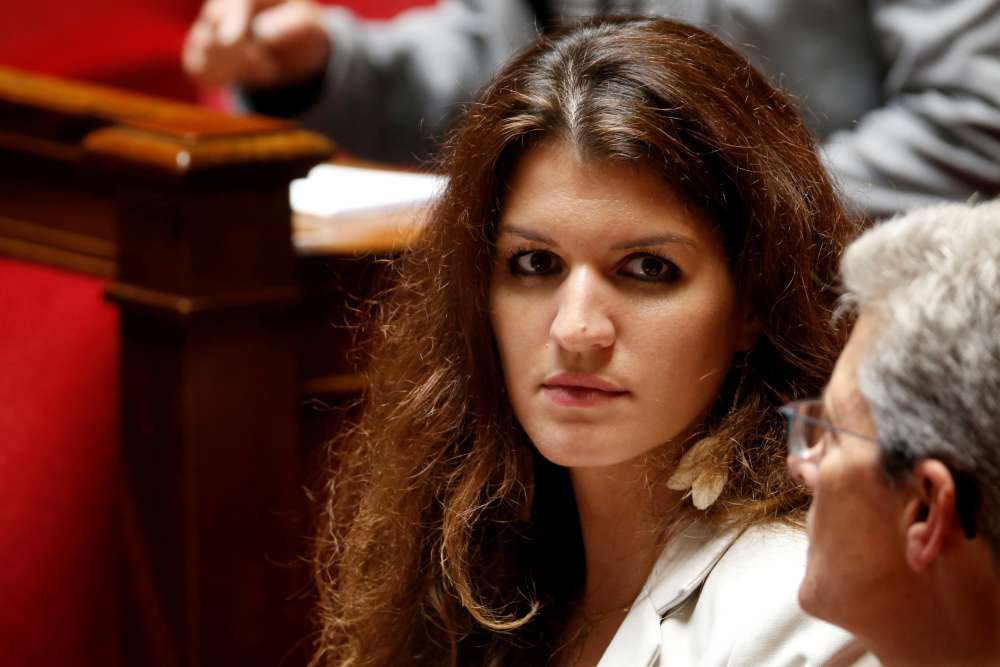 France voted to outlaw sexual harassment on the streets, leaving cat-callers and aggressively lecherous individuals facing potential on-the-spot fines of up to 750 euros as part of tougher legislation to fight sexual violence.

Lawmakers approved the law in a second reading late on Wednesday, days after outrage erupted in France after a man attacked a young woman, Marie Laguerre, when she responded to lewd noises he made at her outside a Paris cafe.

“Harassment in the street has previously not been punished. From now on, it will be,” Marlene Schiappa, gender equality minister and architect of the new legislation, told Europe 1 radio on Thursday.

An early draft of the bill had said that minors under 15 would be assumed not to have given consent to sex with an older person. But the new law states that sex between an adult and a person of 15 or under can be considered rape if the younger party was judged not competent to give consent.

France’s highest legal authority, the Conseil d’Etat, had advised that the previous version could be ruled unconstitutional.

The legislation will also give underage victims of rape an extra ten years to file complaints, extending the deadline to 30 years from when they turn 18.

Some critics say the harassment measures will mark an end to French romance. Schiappa last year told Reuters the government was not looking to stamp out flirtatious behavior and “kill the culture of the ‘French lover'”.

“What’s key is … that the laws of the French republic forbid insulting, intimidating, threatening and following women in public spaces,” Schiappa said on Thursday.

Schiappa said France needed to stop tolerating sexual harassment and violence like the attack on Laguerre last week. Laguerre, 22, was punched by a passer by when she told him to “shut up” after he wolf-whistled at her.

Laguerre has received praise from the French public and abroad for her courage in standing up to her aggressor. She has created a website ‘Nous Toutes Harcelement’ (We are all harassed) for other victims of sexual harassment to recount their stories.