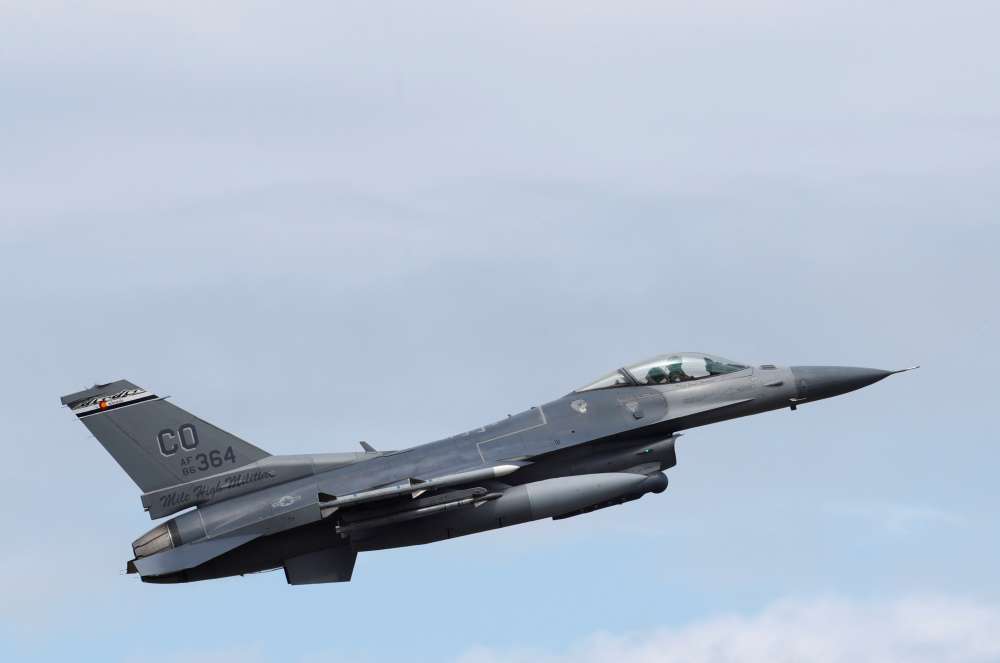 Bulgaria expects the United States to make an offer soon to sell it eight new F-16 fighter jets for its army at $1.2 billion, the defence ministry said on Tuesday.

The U.S. State Department approved the possible sale of eight F-16 aircraft and related equipment at an estimated cost of $1.67 billion, a Pentagon agency said on Monday.

European Union and NATO member Bulgaria is looking to replace its ageing Soviet-made MiG-29s and improve compliance with NATO standards.

A deal for Lockheed Martin’s F-16V Block 70 would be the Balkan country’s biggest military procurement since the fall of Communist rule some 30 years ago.

The defence ministry said the U.S. approval outlined the upper threshold of the costs and it expected a draft contract from Washington within two weeks.

“There is a two-week timeline in which the U.S. government will present to Bulgaria a draft Letter of Offer and Acceptance in which the expected price for the eight jets with a package of necessary related equipment will be within $1.2 billion,” the ministry said in a statement.

The expected price comes above the initial estimate for the deal at 1.8 billion levs ($1.04 billion), but the Bulgarian parliament has given the defence ministry a green light to go over that.

Sofia said talks for the deal will continue after it receives the draft contract.