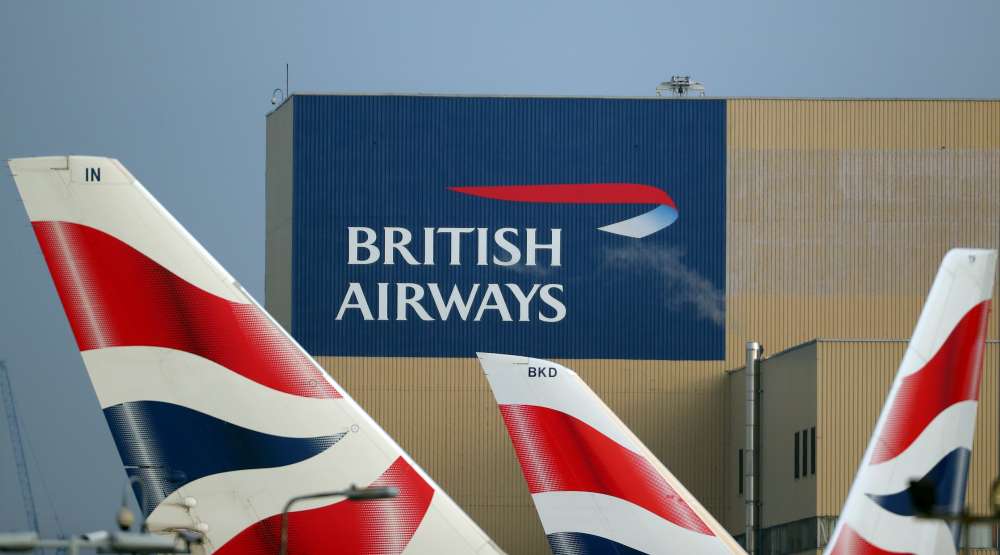 The owner of British Airways is considering a legal challenge to Britain’s quarantine plan, as relations between airlines and the government are frayed by steps to curb the coronavirus pandemic.

With planes around the world grounded since late March, airlines had hoped to start flying from July. But Britain’s 14-day quarantine, due to be introduced on June 8 for arrivals from abroad, will hamper that recovery, say bosses.

Willie Walsh, the chief executive of IAG, said the industry had not been consulted on the quarantine plan and he expected other airlines to consider their legal options too.

Ryanair Group CEO Michael O’Leary has described the plan as “useless” and a threat to the tourism industry, while Walsh said it would torpedo any return to flying in July.

“We think it is irrational, we think it is disproportionate and we are giving consideration to a legal challenge to this legislation,” he told Sky News on Friday.

Britain’s big airlines, IAG’s British Airways (BA), easyJet and Virgin Atlantic, have between them announced almost 20,000 job cuts to prepare for a smaller travel market after the pandemic.

Relations between BA and the government have come under increasing strain as the crisis has progressed.

A junior transport minister agreed with a lawmaker on Wednesday who said BA should “pay a price” for putting thousands of staff on notice of redundancy while accessing the government’s salary support scheme.

Walsh and the head of BA then declined to attend a meeting with Britain’s interior minister on Thursday to discuss quarantine plans.

“Obviously we are disappointed they chose not to attend the meeting,” a spokesman for Prime Minister Boris Johnson said on Friday.

Walsh wrote to lawmakers on Thursday defending BA’s plans to cut up to 12,000 jobs and explaining that, while not flying, BA was burning through about 20 million pounds ($25 million) of cash a day. He said he had not had any contact with transport ministers since March 18.

Company chiefs and some lawmakers have questioned why the quarantine plan is being brought in now when infection levels across Europe are much lower than they were months ago.

There are hopes that some quarantine requirements could be replaced with air bridges, or bi-lateral agreements between Britain and other countries to allow unrestricted travel.

IAG shares were up 12% at 1319 GMT, as tourism-related stocks gained on hopes the worst of the crisis is over.

By In Cyprus
Previous articleREBIRTH exhibition to open in Nicosia on June 16
Next articleTwo coronavirus cases on Friday, total at 960