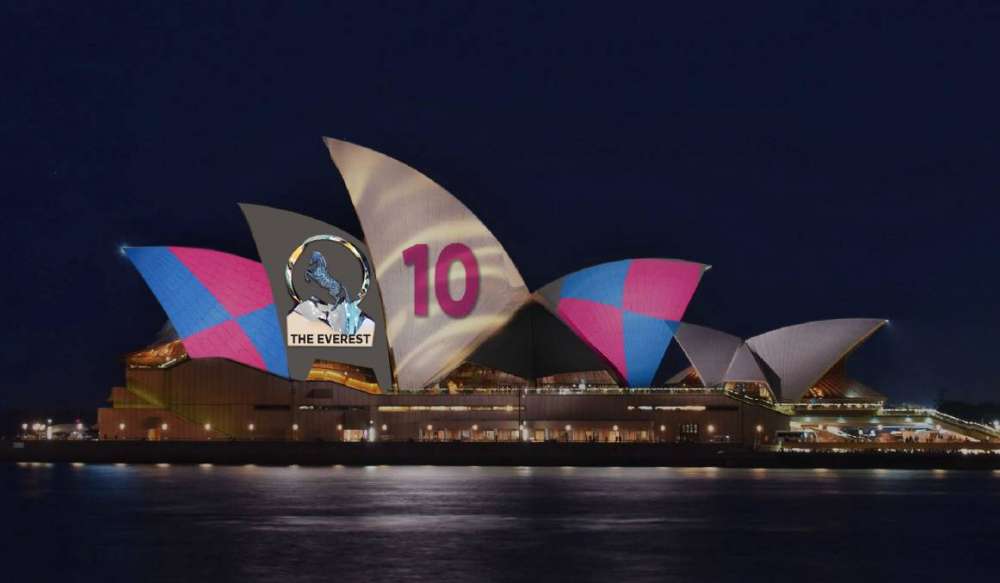 A plan to use the sails of the World Heritage-listed Sydney Opera House to promote Australia’s richest horse race, despite objections from its management, has sparked a firestorm of criticism.

Prime Minister Scott Morrison says the Sydney Opera House is a great billboard, but opponents of the racing promotion say it is a sell-out to the country’s gambling industry.

The furore erupted after the New South Wales state government over ruled the Opera House management’s objections to projecting the barrier draw of the A$13 million ($9 million) Everest Cup onto the Sydney Opera House sails on Tuesday night.

The decision came after one of the nation’s top radio “shock jocks”, Alan Jones, called on the Opera House’s boss to resign or be sacked for objecting to the promotion. Jones is regarded by many politicians as having great influence over voters.

Nearly 165,000 people had signed an online petition as of Monday against using the Opera House for the promotion, which has dominated social media in Australia. Opponents plan a flashlight protest on Tuesday to try and disrupt the lightshow.

Morrison, who supports the promotion for Saturday’s Everest Cup, said he couldn’t understand why people were so upset.

“It’s not like they’re painting it on there. I mean it’s some lights flashing up there for a brief moment of time. And that goes all around the world,” Morrison said on radio broadcaster Alan Jones’ show.

Anti-gambling advocates deplored using the Opera House to promote gambling in a country that has the world’s highest gambling losses per adult. Nearly A$24 billion ($16.93 billion) was lost last year on sports betting, slot machines and casinos.

“Gambling destroys lives and has no place being displayed on the sails of the Opera House,” said Elizabeth Smits, one of the thousands who signed the online petition.

The Opera House declined to comment on the controversy, referring all queries to the state government.

“I would say to Prime Minister Morrison, you’re not a marketing executive. You’re the prime minister of Australia and that involves the obligation to respect our national icons,” Shorten told reporters on Monday.

The Opera House sails have been used in art installations and to advertise events such as the Rugby Union World Cup, but not for commercial advertising.