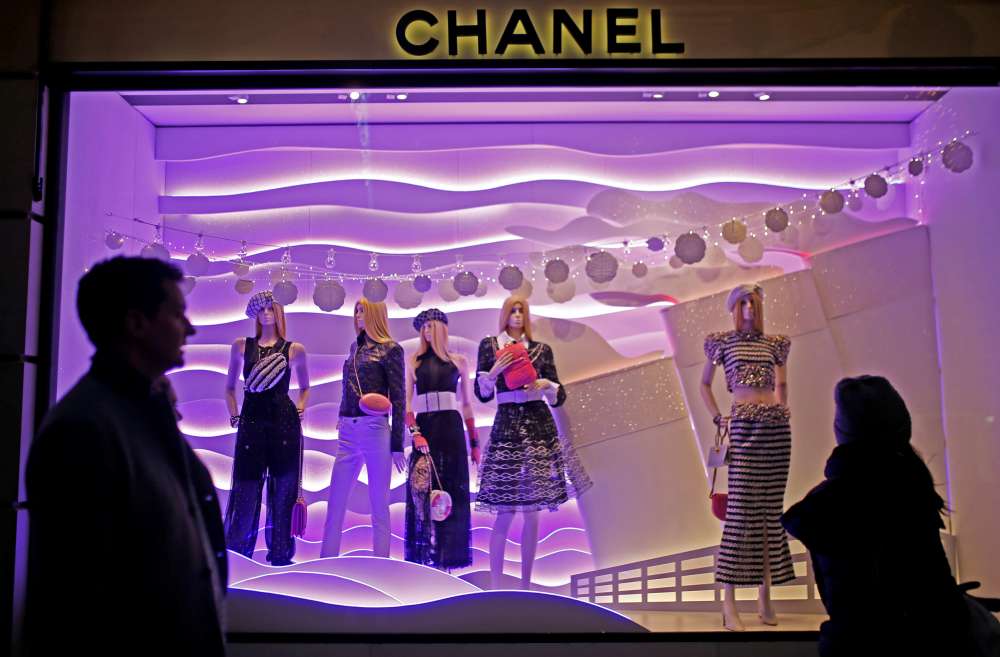 Euro zone bond yields edged lower on Thursday after rising the day before, as markets continued to assess the outlook for the UK, and the U.S. shutdown failed to provide much direction to markets.

Eurozone bond markets have taken their cue this week from Britain, where Gilt yields rose on Wednesday after the UK parliament rejected a Brexit agreement.

Britain remained in focus after UK Prime Minister Theresa May survived a no-confidence vote on Wednesday night, though uncertainty over the passage of Britain’s exit from the European Union rumbled on.

Germany’s 10-year government bond yield, the benchmark for the region, opened 1.6 basis points lower to 0.207 percent while other 10-year bond yields in the euro zone slid around two basis points.,.

Euro area inflation figures, released at 1000 GMT, are expected to confirm flash estimates and drop to 1.6 percent year-on-year from 1.9 percent, brought down by lower gas prices.

The data “won’t give the markets any hint because of the storm in British Parliament and the prospect of delay in their departure from the euro zone,” said Commerzbank’s rate strategist, Rene Albrecht.

However, euro zone data are likely to surprise to the upside, Albrecht said. “We expect better data than sentiment indicators are. We think yields should bottom out at the long end.”

GOOD FOR GREECE Greek bond yields fell on Thursday after Prime Minister Alexis Tsipras won a confidence vote in parliament, triggered by Greece’s approval of an accord to end a dispute over Macedonia’s name, which averted the prospect of a snap election.

Greece is widely expected to return to the debt markets in the coming weeks, with Italy’s deal likely to provide confidence to the southern European nation.

EU Economics Commissioner Pierre Moscovici said on Wednesday that Greece should regain full access to the debt markets and all efforts should be made to that end.