Cyprus has 205 people worth over US$30 million 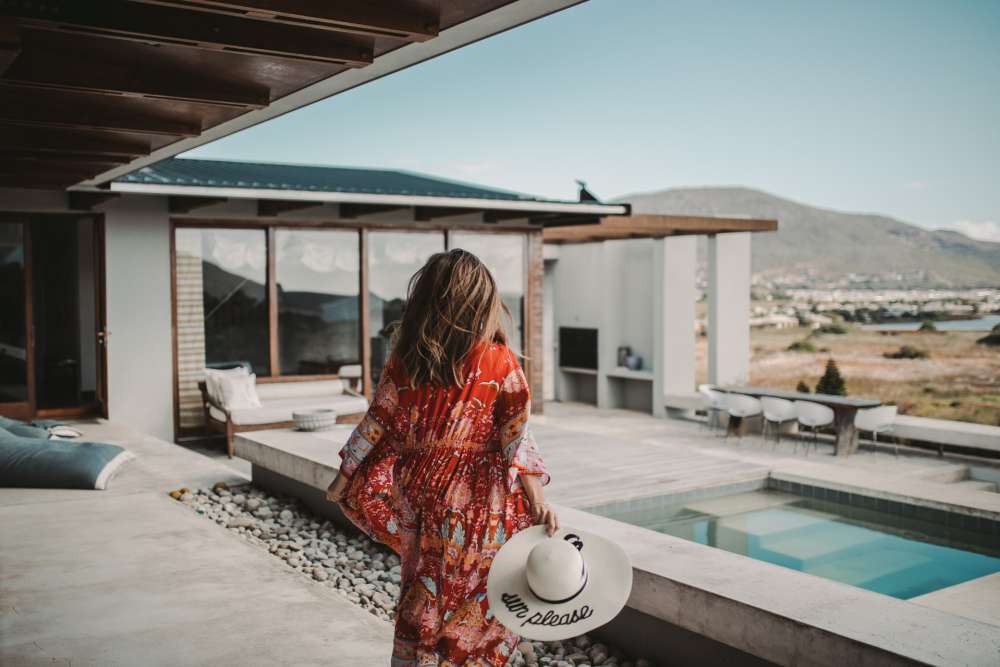 The number of individuals in Cyprus in 2018 worth over US$30 million was 205, according to The Wealth Report which gives a global perspective on prime property and investment.

At the same time, 2019 will be the year the number of millionaires globally exceeds 20 million for the first time, according to global research gathered by Knight Frank’s.

At European level, some 70,626 people have wealth valued at that or above and most are in Germany and the United Kingdom.

The forecast is that whatever the outcome with Brexit, London will remain the leading global wealth centre in 2019. Its only serious rival is New York.

The forecast is that by 2026 the number of people in Cyprus with a fortune worth over US$30 million will rise to 290.

The Report underlines the keen interest of Indian investors in the Cyprus market, along with that of Malaysia and of Sri Lanka.

And it notes that Indian investors seem particularly interested in the level of education provided by each country.

Nonetheless, the Report also makes special reference to the inclusion by the Organisation for Economic Co-operation and Development of Cyprus and Malta in the 2018 list of destinations whose naturalisation programmes pose risks.

The Report’s PIRI 100 index which records fluctuations in the prices of luxury real estate country by country is of particular interest.