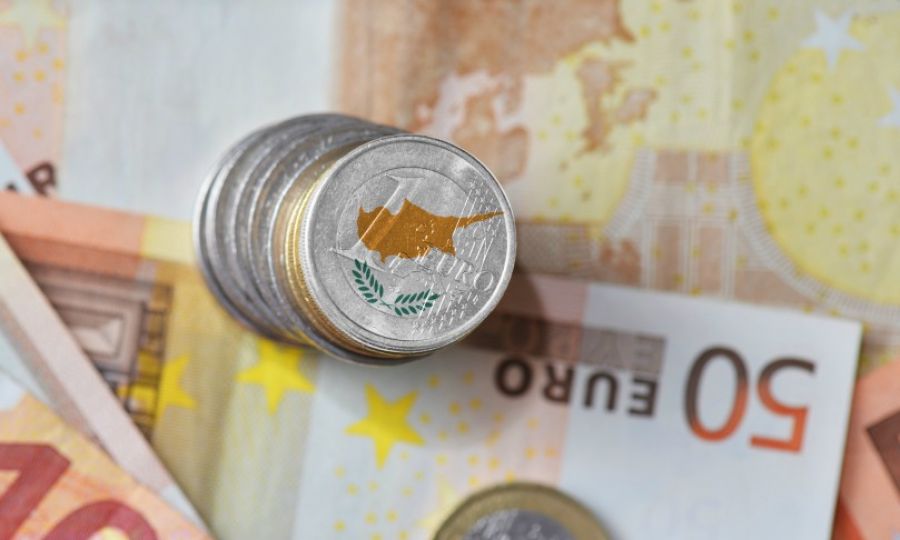 Cyprus’ economic freedom score is 70.1 making its economy the 37th freest in the 2020 Index, according to The Heritage Foundation.

Its overall score has increased by 2.0 points due primarily to improvements in government integrity, the American conservative think tank which is based in Washington, D.C also said.

Cyprus is ranked 20th among 45 countries in the Europe region, and its overall score is approximately equal to the regional average and well above the world average.

Cyprus has re-joined the mostly free category for the first time since 2012. The acceleration of GDP growth in 2018 is consistent with the improved economic freedom.

Significant reforms in recent years have included a new insolvency and foreclosure framework, a reformed supervisory and regulatory banking framework, reforms to boost the efficiency and liquidity of banks and initial steps to fix a dysfunctional title-deeds transfer mechanism.

However, additional reforms are needed to improve the speed and efficiency of the judicial system, according to the report.