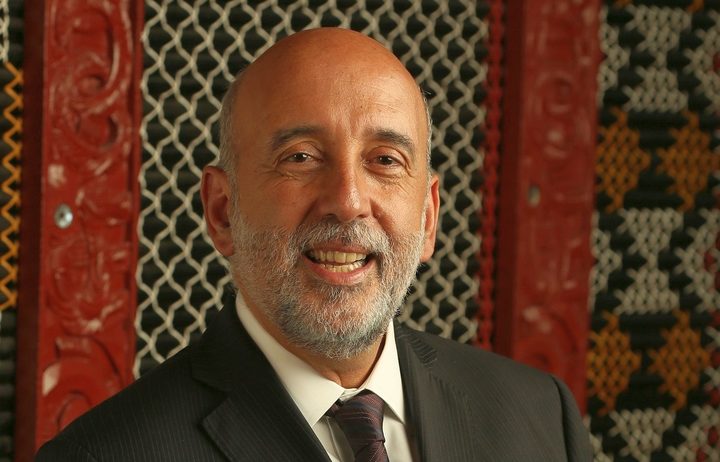 The top official in New Zealand’s treasury department, Gabriel Makhlouf, has been selected as the 12th governor of the Central Bank of Ireland, making him the first overseas official to fill the post in the organisation’s 76-year history, the Irish Times reported.

Makhlouf, a former top UK civil servant and one-time principal private secretary to then chancellor of the exchequer Gordon Brown, was appointed chief executive and secretary to the New Zealand Treasury in 2011, a role that also made him the Wellington government’s chief economic and financial adviser.

Makhlouf was born in Cairo in 1960 to a Cypriot-British father and Greek-Armenian mother. According to the Irish Times, he spent his earliest years travelling as his father pursued a career as United Nations official.

Makhlouf takes over at a time when the Central Bank is carrying out enforcement actions against the country’s six main home loan lenders in relation to the State’s €1 billion-plus tracker mortgage scandal, with the first fines expected this year.

The appointment will ultimately be made by the President, Michael D Higgins, and carry a seven-year term.

The vacancy is the result of current Central Bank governor Philip Lane’s appointment last month as the next member of the European Central Bank’s (ECB) executive board, effective from June. Lane is widely expected to be named as the ECB’s chief economist.