Why is Ascendis Health selling Remedica? 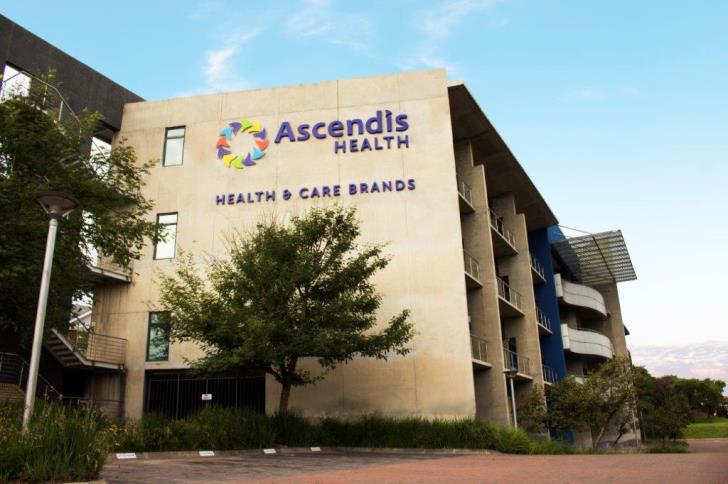 A possible sale of Cypriot pharmaceutical manufacturer Remedica will give Ascendis Health a strong liquidity injection.

When South African Ascendis Health decided in 2016 to take over the Cypriot pharmaceutical company Remedica, obviously it did not have as target to sell it less than three years later.

It was, afterall, a buyout of strategic importance from an institutional investor, even though Ascendis Health is controlled by the Coast2Coast investment fund. It is no coincidence that the acquisition was supported by long-term investors such as the World Bank and large financial institutions such as Barclays and HSBC.

As a matter of fact, in the short time that Ascendis Health and Remedica were found under the same umbrella the results of the Cypriot pharmaceutical manufacturer followed an upward trend. However, both Ascendis Health and major shareholder Coast2Coast have been in dire straits in recent months, confronted with liquidity issues and difficulty in meeting debt obligations.

Remedica was acquired for 170 million euros, while an additional €86 million would be paid over a three-year period. There was also provision for an additional amount depending on the company’s performance. The €46 million, according to Ascendis Health’s results, were paid in August 2017 while the remaining €40 million would have to be paid in August 2019. In its revised strategic plan, Ascendis Health does note that payment of this amount could create a liquidity issue for the company.

According to data published by Ascendis Health, Remedica had a profit after tax of 14.5 million euros and net assets of 87 million euros in 2017.

It expanded too fast

In addition to Remedica, Ascendis Health also went ahead with other acquisitions in recent years, growing significantly within a short time but investors have not seen positively the big expansions of the company since these resulted in financial problems, and as a consequence the value of the company share has been constantly falling over the past two years.

Investors have identified a lack of strategy, organisation growth below targets, failure to create anticipated synergies, high leverage, and problematic conversion of real-money sales. Under these circumstances, and under the pressure of lenders, Ascendis Health presented a new strategy in September promising investors a complete differentiation from the current mode of operation and acknowledging weaknesses such as lack of a common focused strategy, complexity and heterogeneity among the company’s various sectors of activity, lack of common vision, complicated structures for its products and incomplete knowledge of its consumers and customers.

At the same time, Ascendis Health’s founder and CEO Karsten Wellner was replaced last March by Thomas Thomsen. Within this framework, the company recently went ahead with the sale of assets in sectors such as bio-science and sports nutrition as well as factory units.

Under these circumstances the company’s shareholders welcomed the announcement of an investors’ interest in Remedica, with the company’s share going up that same day. Besides, Remedica’s work corresponds to a very significant percentage of Ascendis Health’s turnover. A possible completion of the transaction is expected to generate a significant liquidity boost both for Ascendis Health and its major shareholder Coast2Coast, whose mortgaged shares were getting sold by banks in recent times.

NHS to usher in changes in pharmaceuticals

Cypriots will have to get used to the idea that they will be unable to obtain prescription medicine without an actual prescription when the national health scheme comes into force.

Though the law requires patients to present a prescription when obtaining pharmaceuticals, the practice of handing them over the counter is reportedly widespread in cases where patients have a chronic condition and are regular customers.

The good news is that under the NHS system consumers will need to pay only 1 euro for the prescription itself, irrespective of the actual price of the actual medicine.

However,  even those who currently obtain their medicine free of charge from the state will have to pay for over the counter drugs such as painkillers. This is in line with NHS systems worldwide.

Pharmacists will only be compensated by the  Health Insurance Organisation for pharmaceuticals dispensed on the basis of a prescription issued by a doctor participating in the NHS.