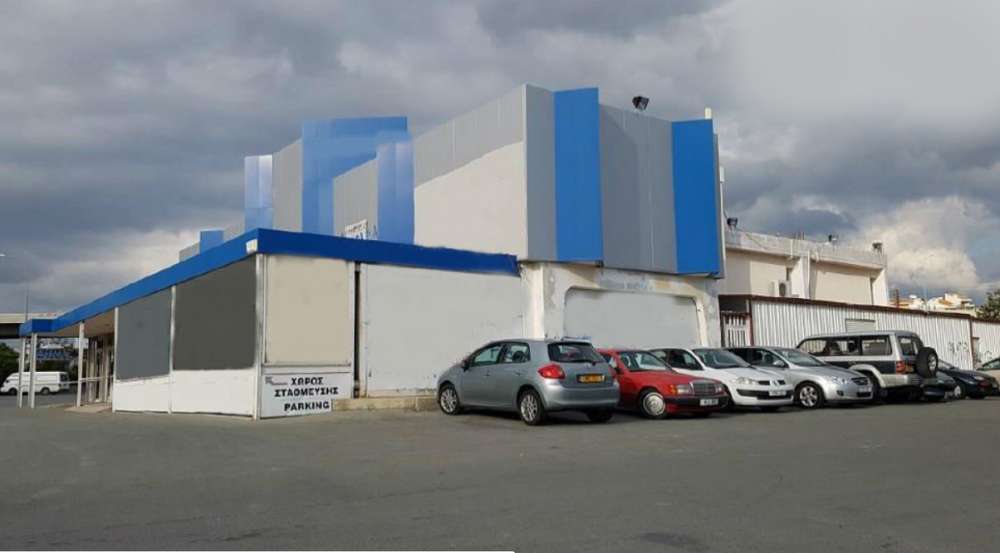 Momentum in retail trade continues with METRO supermarkets taking up the baton this time as they gear up to open their seventh store in Cyprus and second in the Limassol area.

Insider has found out that METRO have reached an agreement with the Bank of Cyprus Property Management Unit (REMU) to acquire the premises of former Pissarides Supermarket in Ayia Fyla, Limassol.

METRO’s last expansion move was in Paralimni in 2014 when they began operations in the resort town, just before opening their fifth store in Moutayaka, Limassol, at the site where Orphanides supermarket used to be.

The company also operates three supermarkets in Nicosia – two in Aglantzia and one in Strovolos – as well as one in coastal Larnaca. In recent years, it has been progressively renovating its supermarkets in Larnaca, Plati Aglantzias and Lakatamia.

The company now has acquired a piece of land totalling 5,376 sq.m. and with covered areas of 2.126 sq.m. which – up until a few years ago – used to house the well-known Pissarides supermarket.

The price of the specific property on REMU’s website is 7.2m euros and its location is considered quite privileged but also very competitive, as ALPHA MEGA supermarket operates in close proximity. And Lidl has also bought property in that area for a new store.

Insider’s sources do not rule out the possibility the existing building being demolished and a new being erected to house the new METRO supermarket. Although it is still at the initial stage, the company’s plan is for the new store to be in operation by the end of 2020. Planning regulations  allow a building of up to 7,000 square metres.

In the past, the existing property had housed other well-known retail brand names, such as Chris Cash and Carry and Vichas.