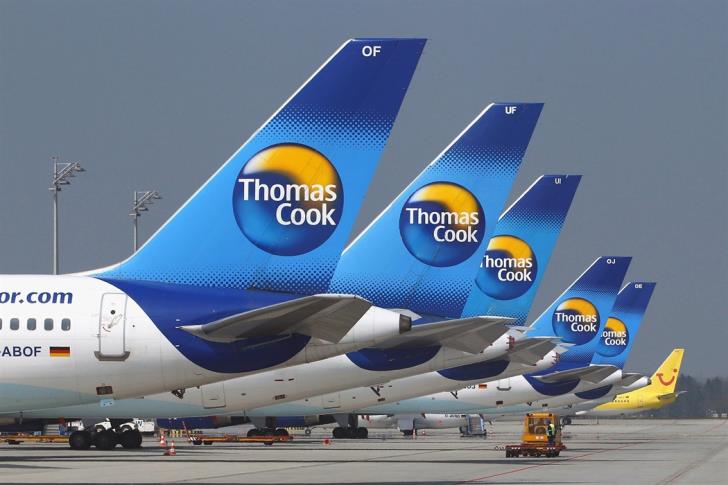 Biblio Globus, one of Russia’s largest travel agents, has sent the message that its operations are not affected by Thomas Cook’s collapse, but Cyprus hoteliers remain nervous.

This is because Biblio Globus announced its sale to Thomas Cook in March but it is not clear whether it was a sale or a sale agreement provided that everything went well with Thomas Cook’s finances.

The hoteliers’ concern will subside once Biblio Globus goes ahead with payments due within days, insiders told Phileleftheros.

Thomas Cook Group announced in mid-March that it had agreed to enter into a joint venture agreement with Ionic Invest to buy Biblio Globus. Thomas Cook intended to acquire a 30% minority stake in the joint venture.

The complicated agreement provided that the seller received the first tranche of $10 million by the end of March and the second, also $10 million, in January 2020. To this will be added $130m over three years, provided the Russian company meets its profitability targets.

Cyprus Hoteliers Association head Haris Loizides told Phileleftheros: “My personal opinion is that this is a deal on paper, a deal that has not been validated.  Therefore, we accept Biblio Globus’ assurances that it will continue to run smoothly. ”

However, the Deputy Ministry of Tourism has not received further information or beyond the announcement sent out by the company.

Deputy Minister Savvas Perdios’ comment was that Biblio Globus announced its sale to Thomas Cook six months ago. But, he added, it is not clear whether it was a sale or a sale intention provided that everything went well with Thomas Cook’s finances. Clarifications have been requested.