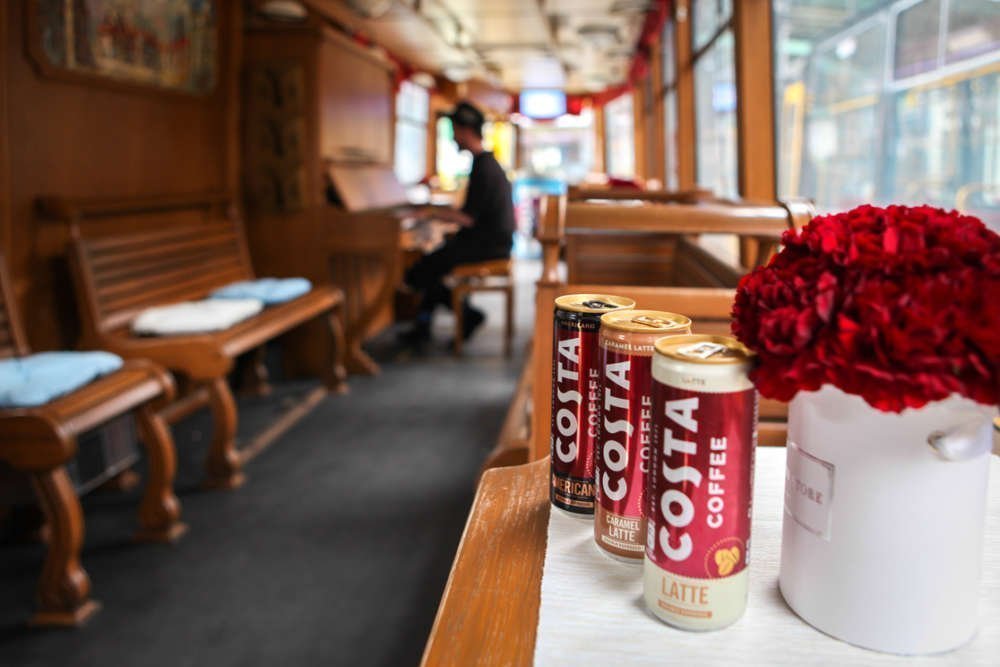 Ready to drink coffee is a highly competitive market in Cyprus but with significant room for expansion, a source also said but refused to clarify the exact products to be launched.

The acquisition of Costa Coffee by the Coca Cola Co took place in 2019. Coca‑Cola HBC is a strategic partner of The Coca‑Cola Company with a broad geographic footprint with operations in 28 countries, including Cyprus.

It had controlled Coca Cola Cyprus’ initial owners, Lanitis Bros, for years and recently renamed it to Coca-Cola HBC Cyprus.

The Greek group which recently presented its financial results, noted that “we are well ahead with preparations for the launch of Costa Coffee ready-to-drink in the second quarter of this year. We plan to market the product in a variety of types, starting with at least 10 of our markets in 2020 and eventually covering all of our markets within the next three years.”

The report also said: “The Cypriot market is obviously one of the 10 markets in which these products will be launched first.”

The report also said that, for 2020, the company expects continued volume of growth in developed and emerging markets, along with a slightly better performance – something that also applies to Cyprus.